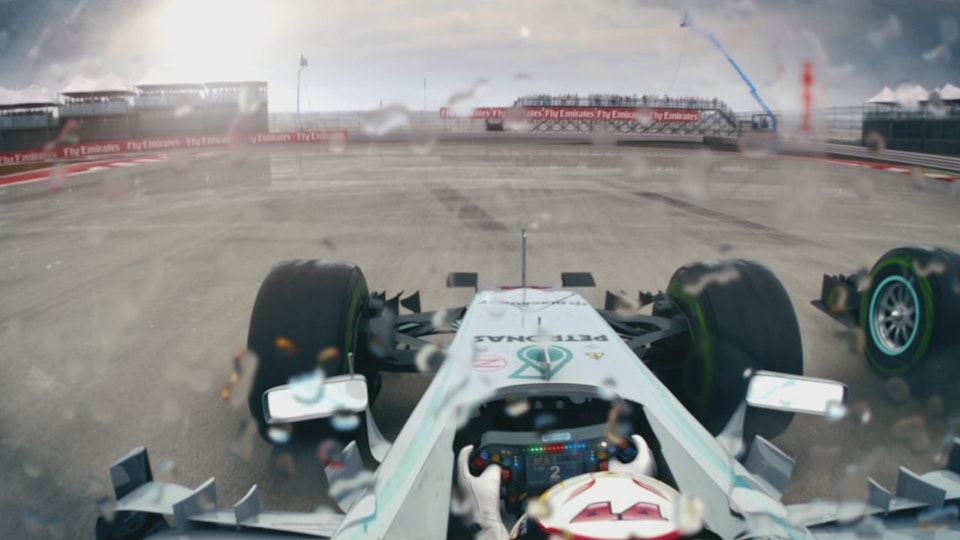 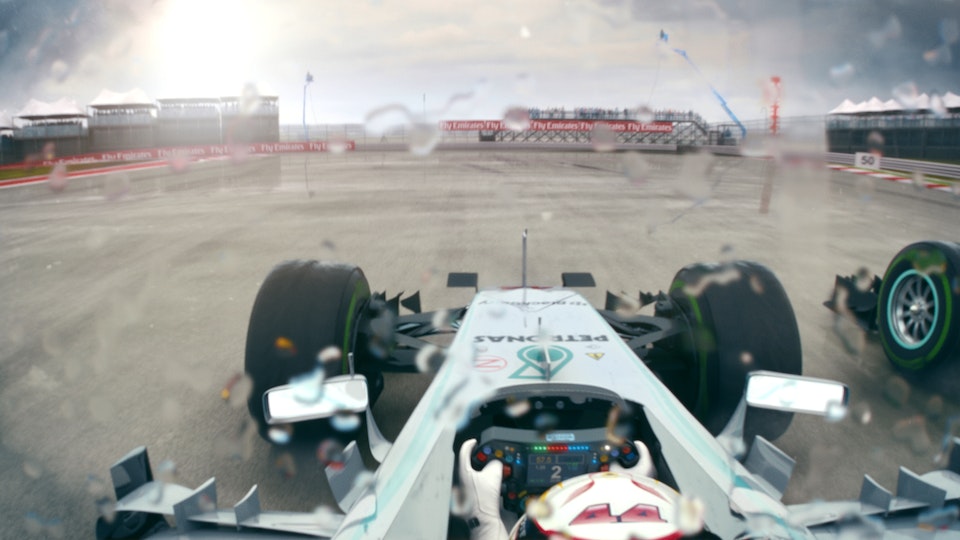 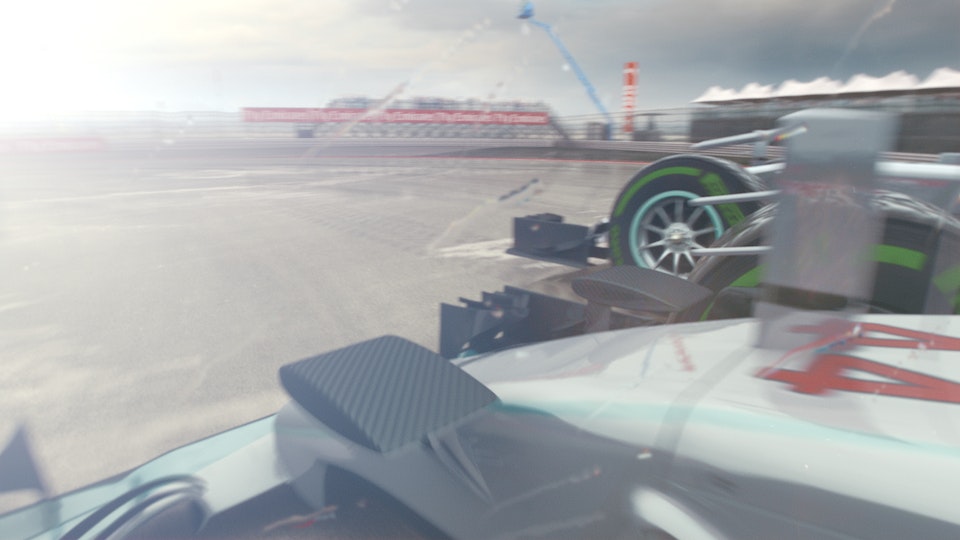 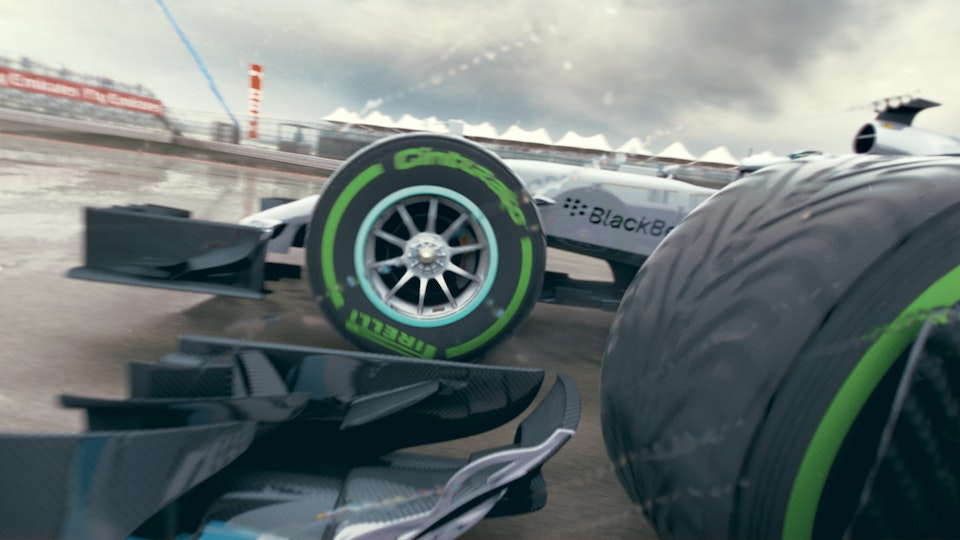 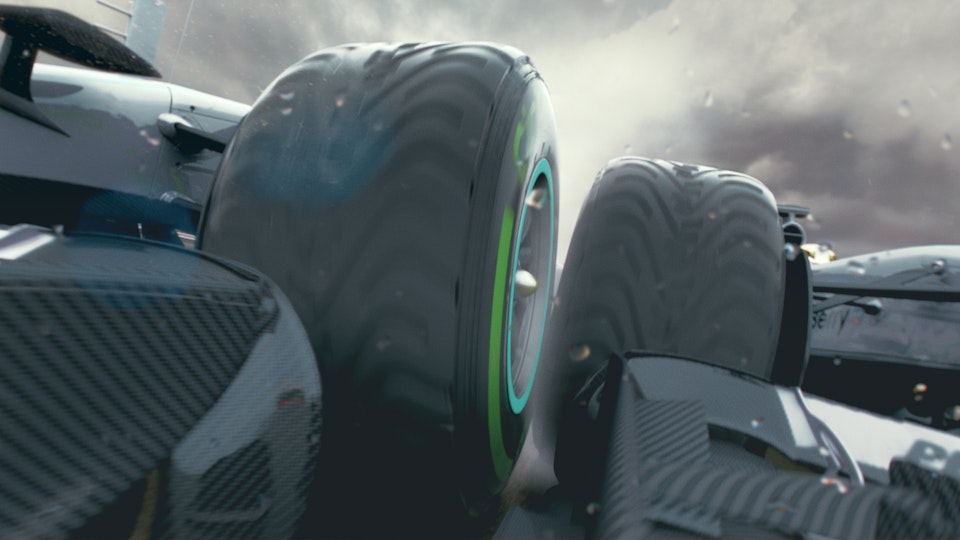 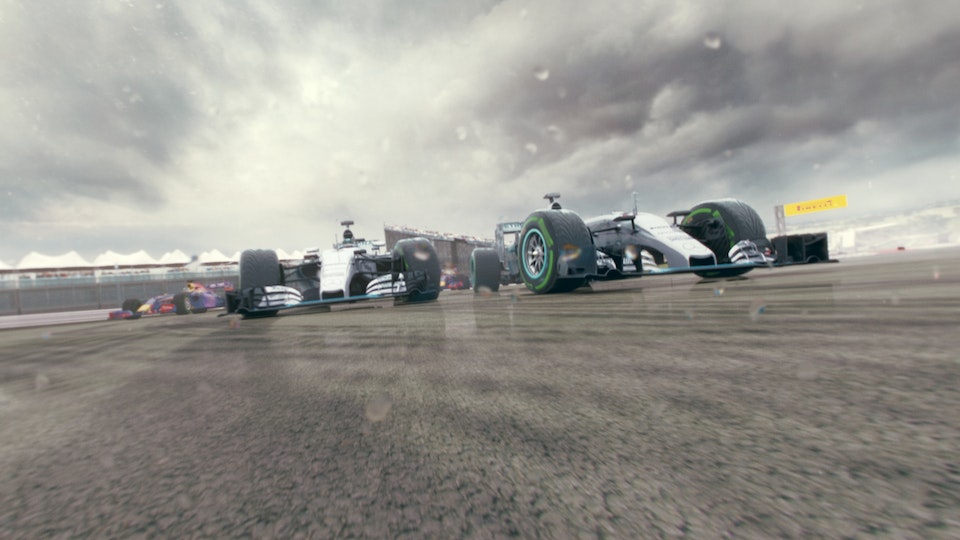 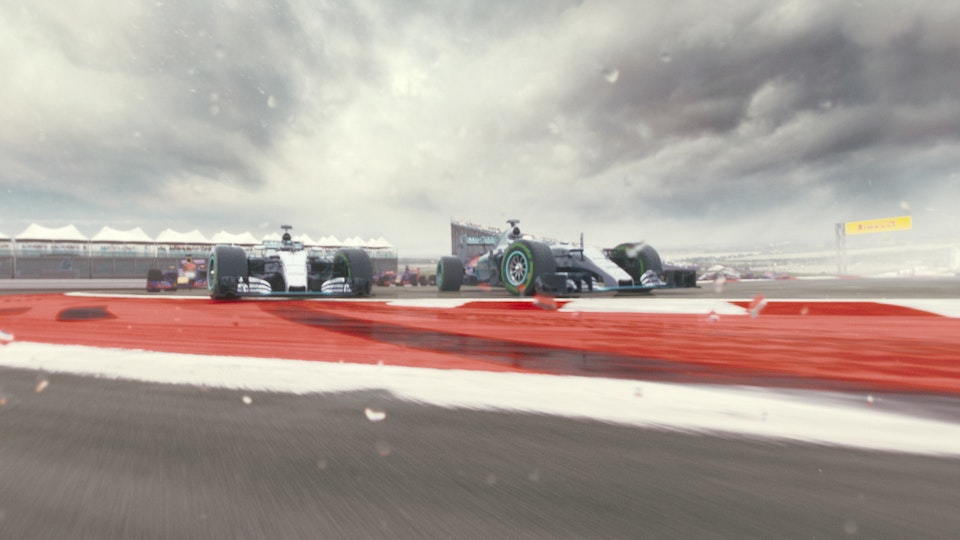 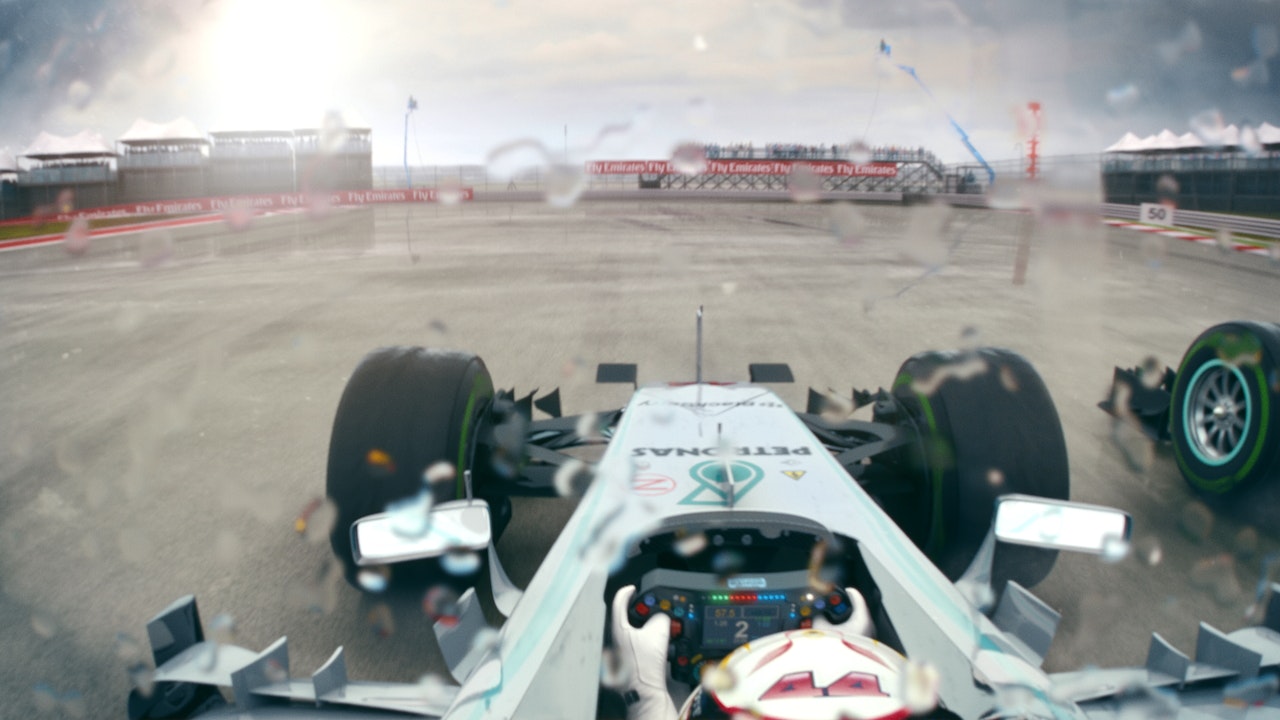 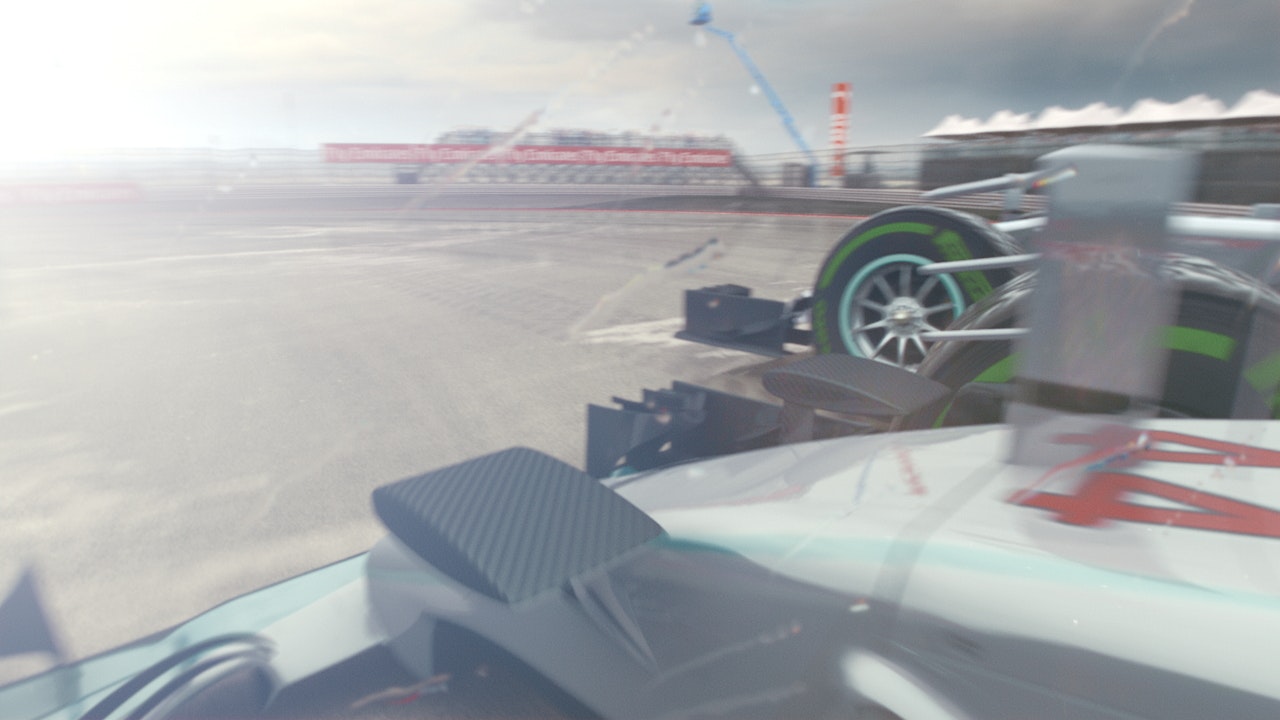 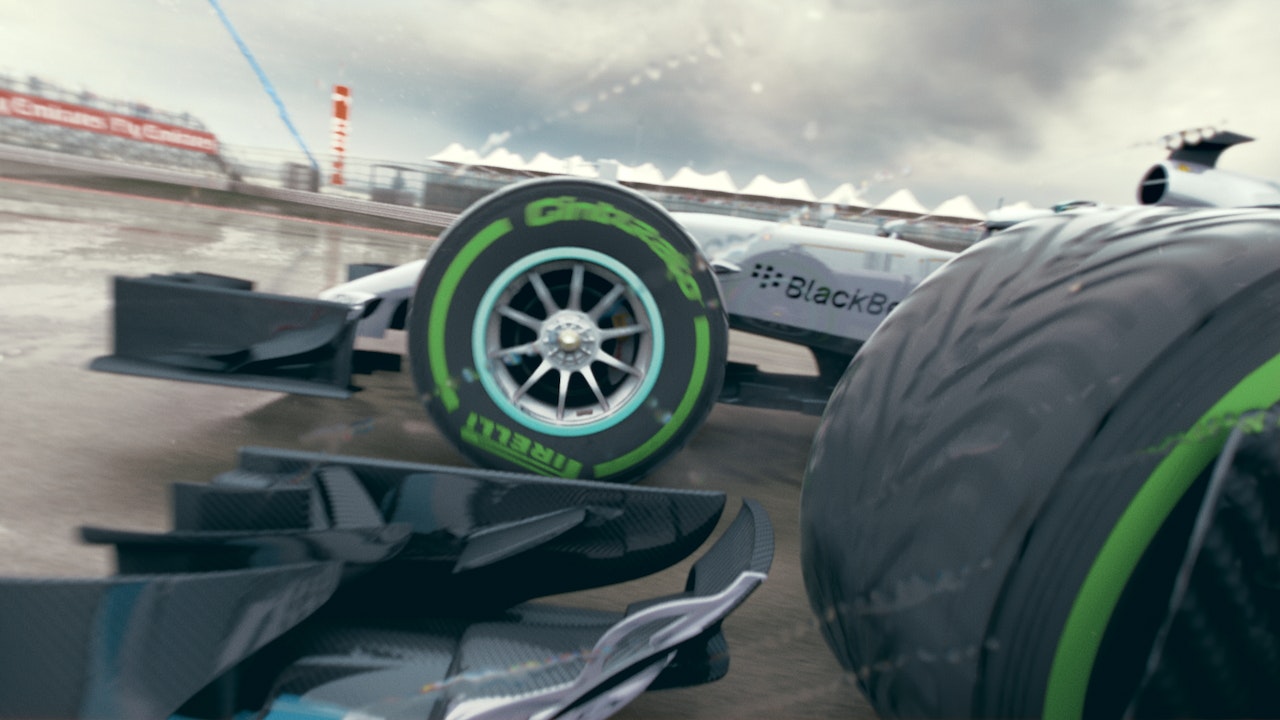 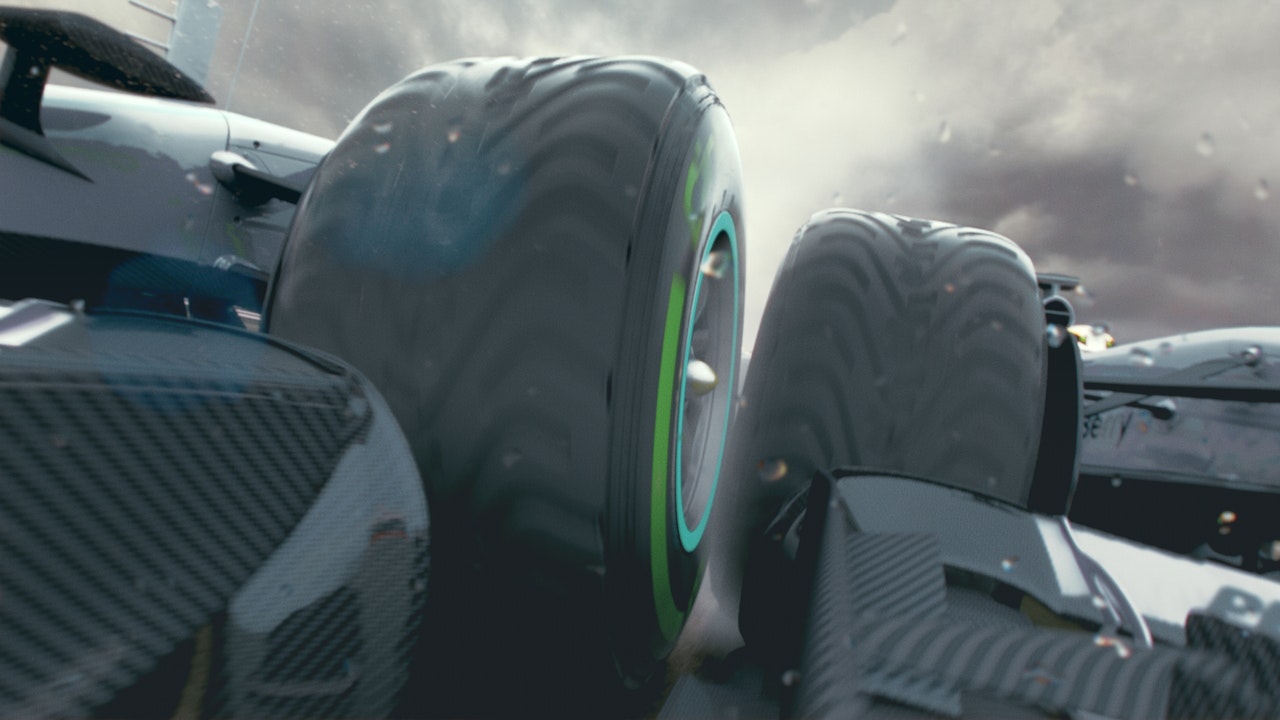 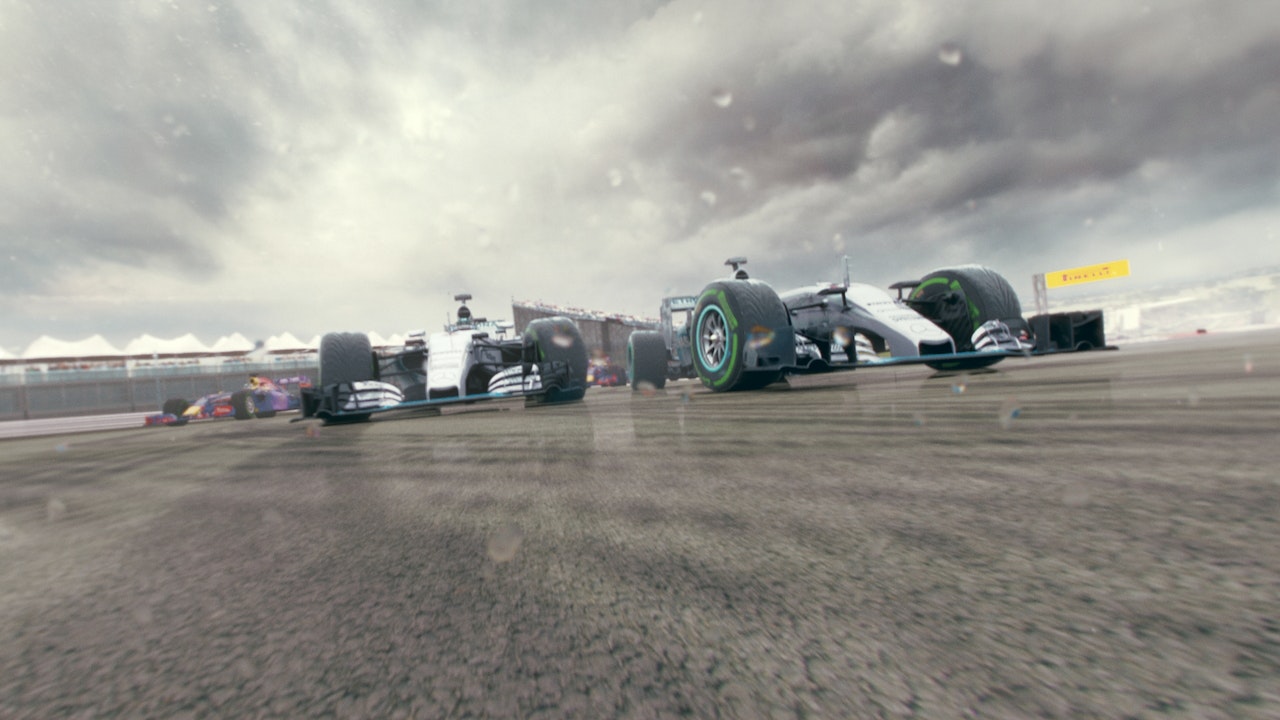 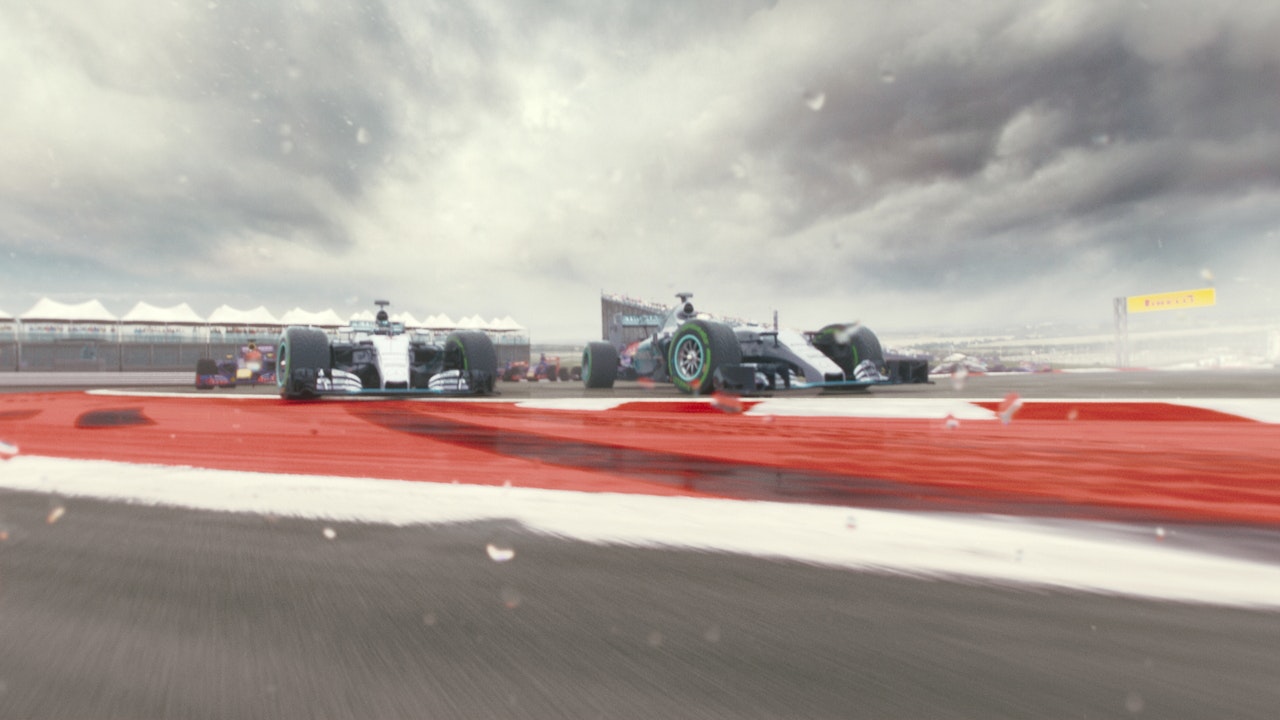 “Hamilton, who captured his third Formula One world title after a thrilling race in Austin, was accused of going “one step too far” and “extremely aggressive” driving by Rosberg after their slight coming together at turn one on the opening lap.” The Guardian.