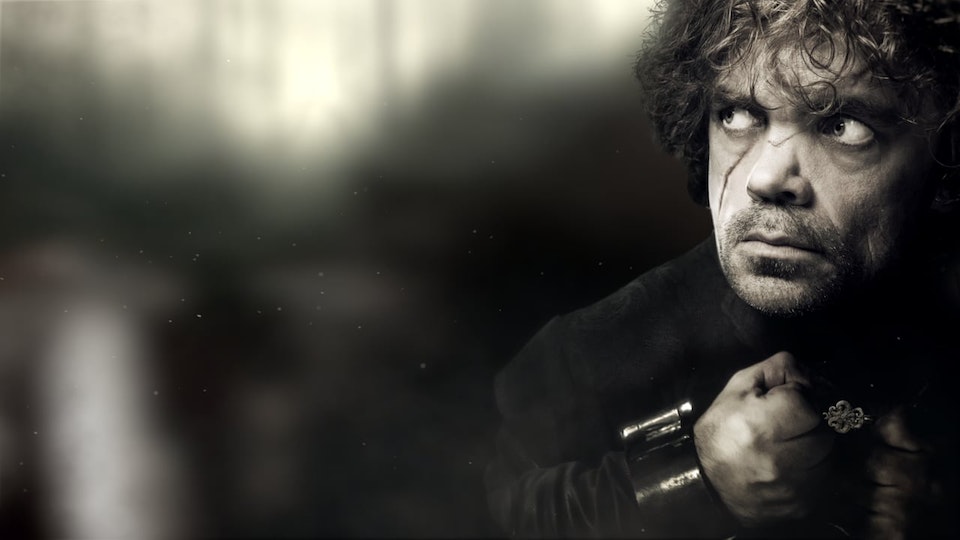 A living still. The idea was to bring a subtle level of movement and parallax to the print campaign posters. Using Modo to build a basic head model which was then imported into Nuke for the projection map comp. Nukes 3d particles were also used to bring life to the large format photo, as well as adding an environment map for eye reflections. 14K (projected at 7K) stills were used for the textures, this ensured that the D6 (4K comp) maintained all the extra fine detail.