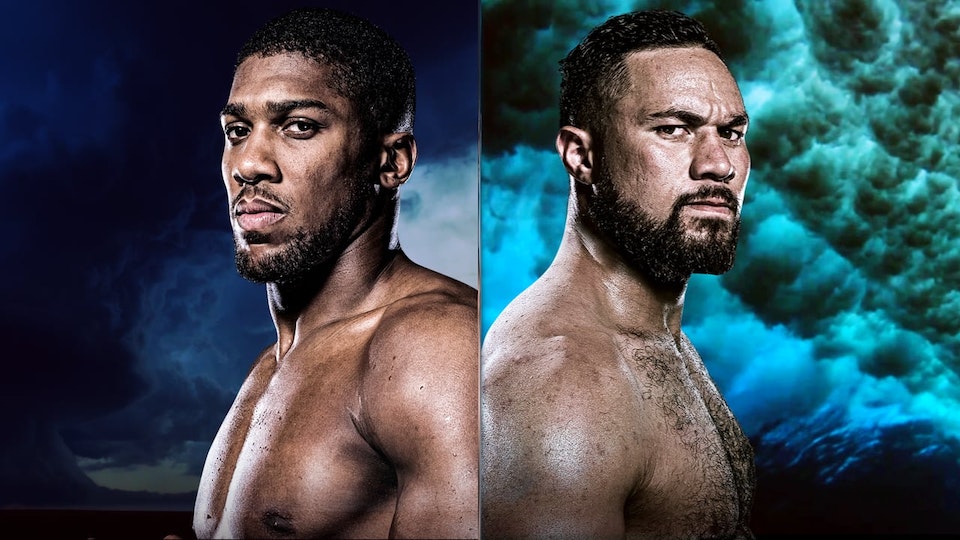 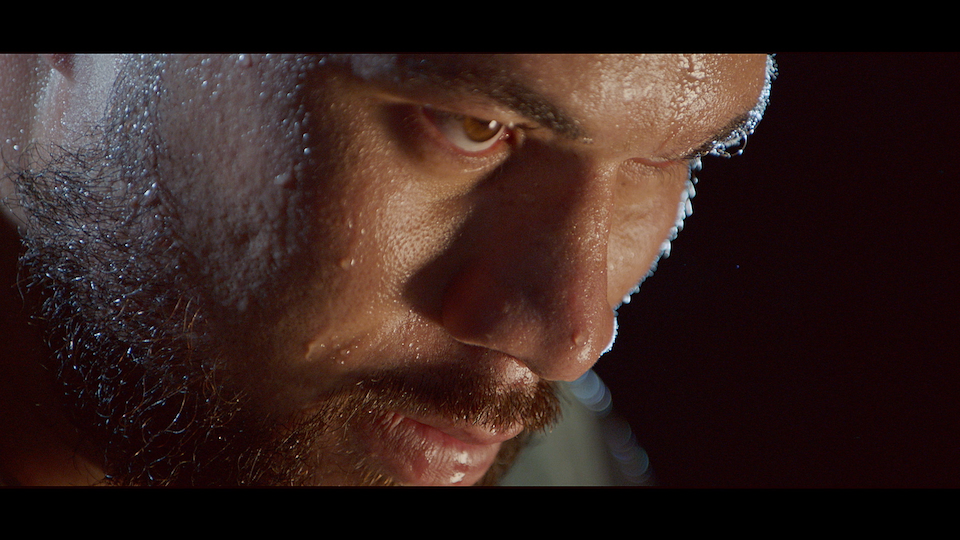 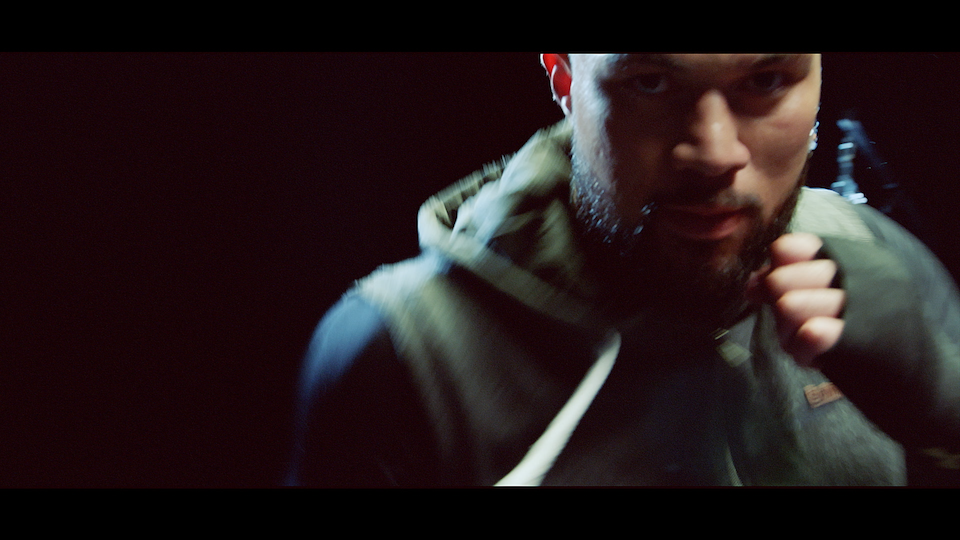 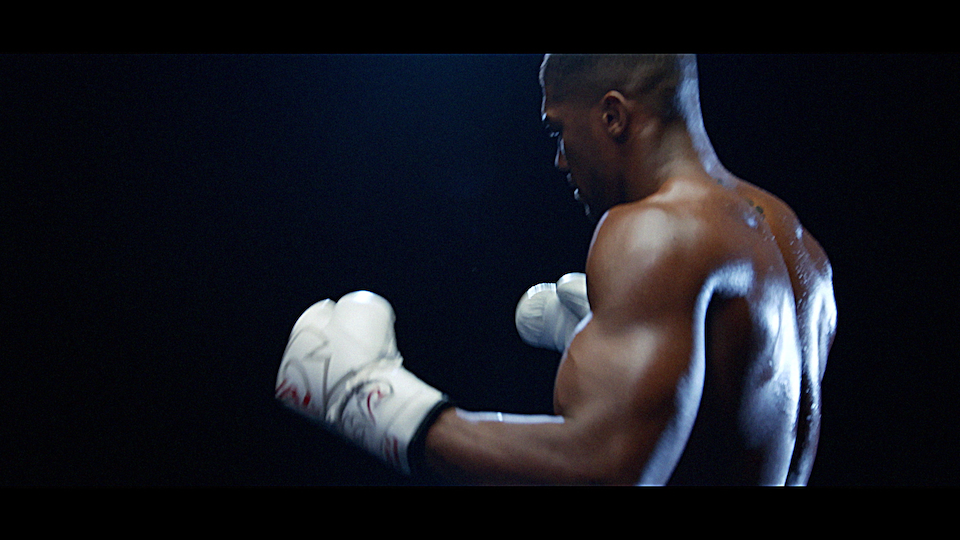 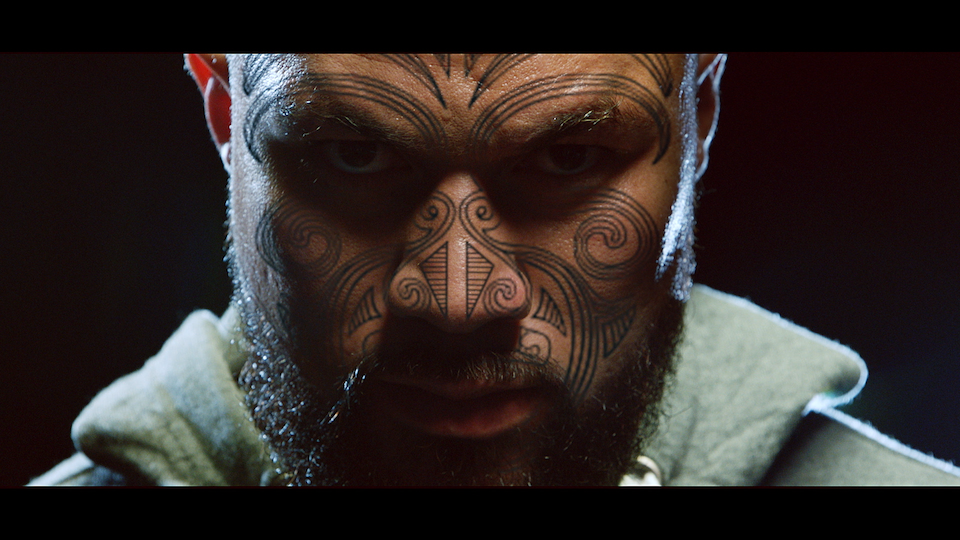 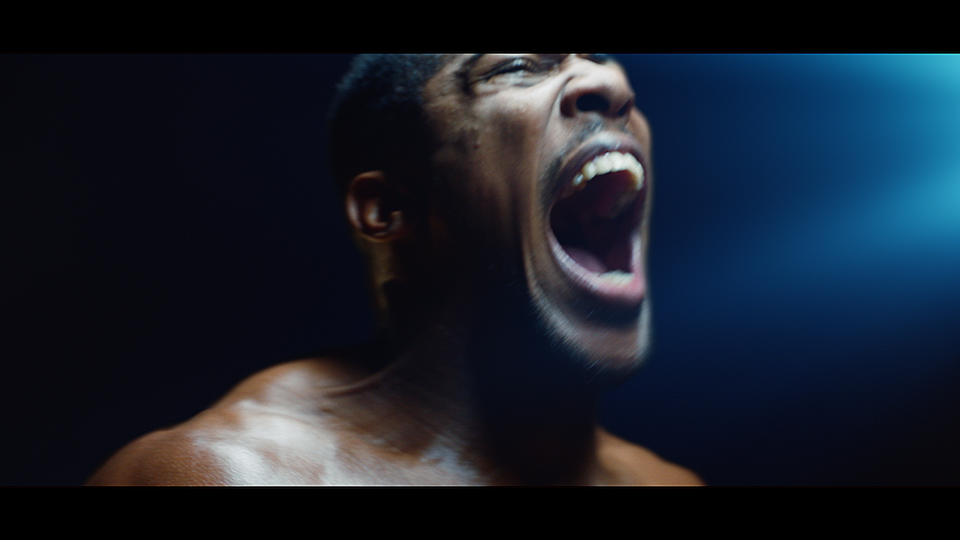 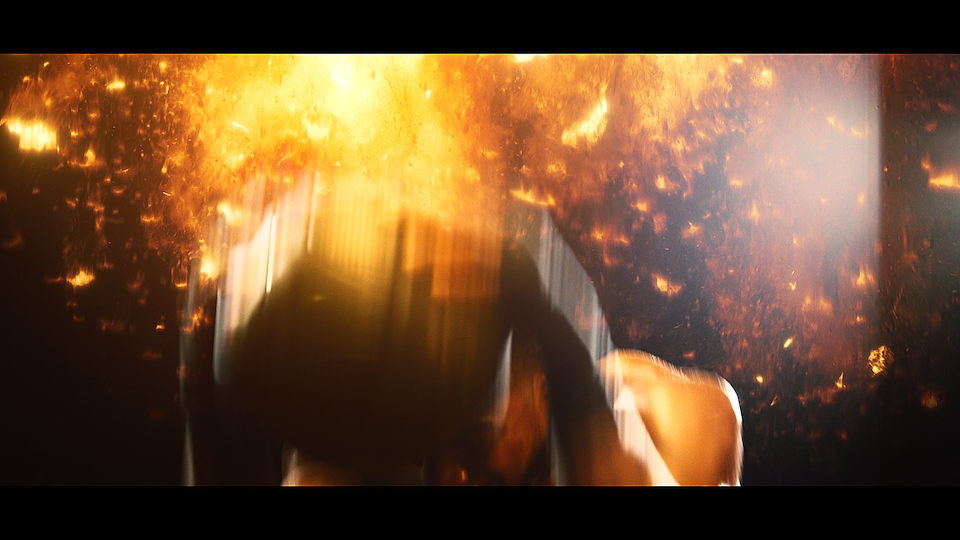 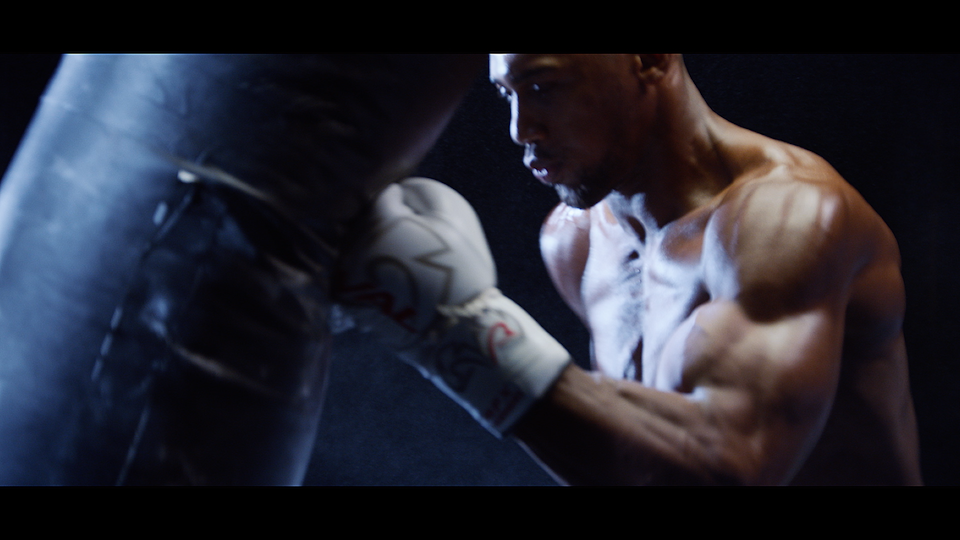 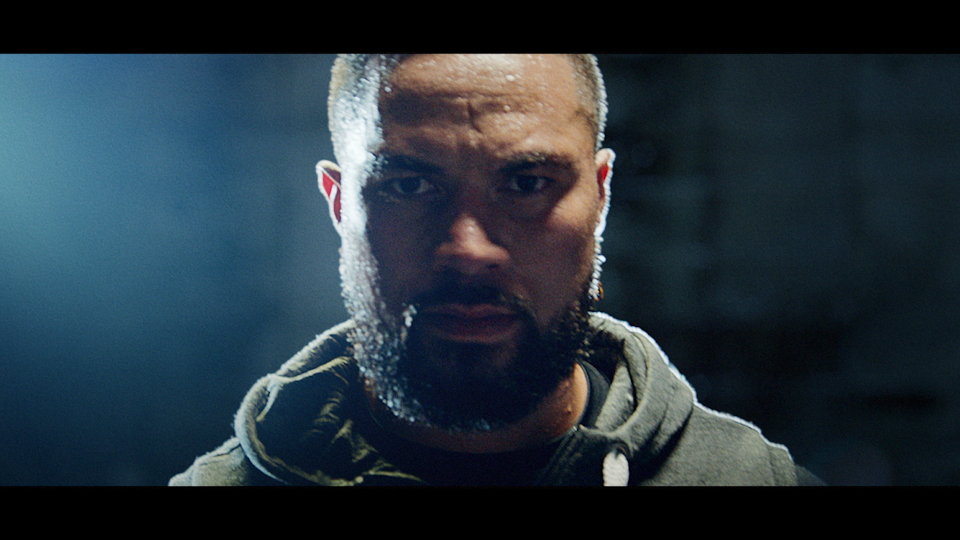 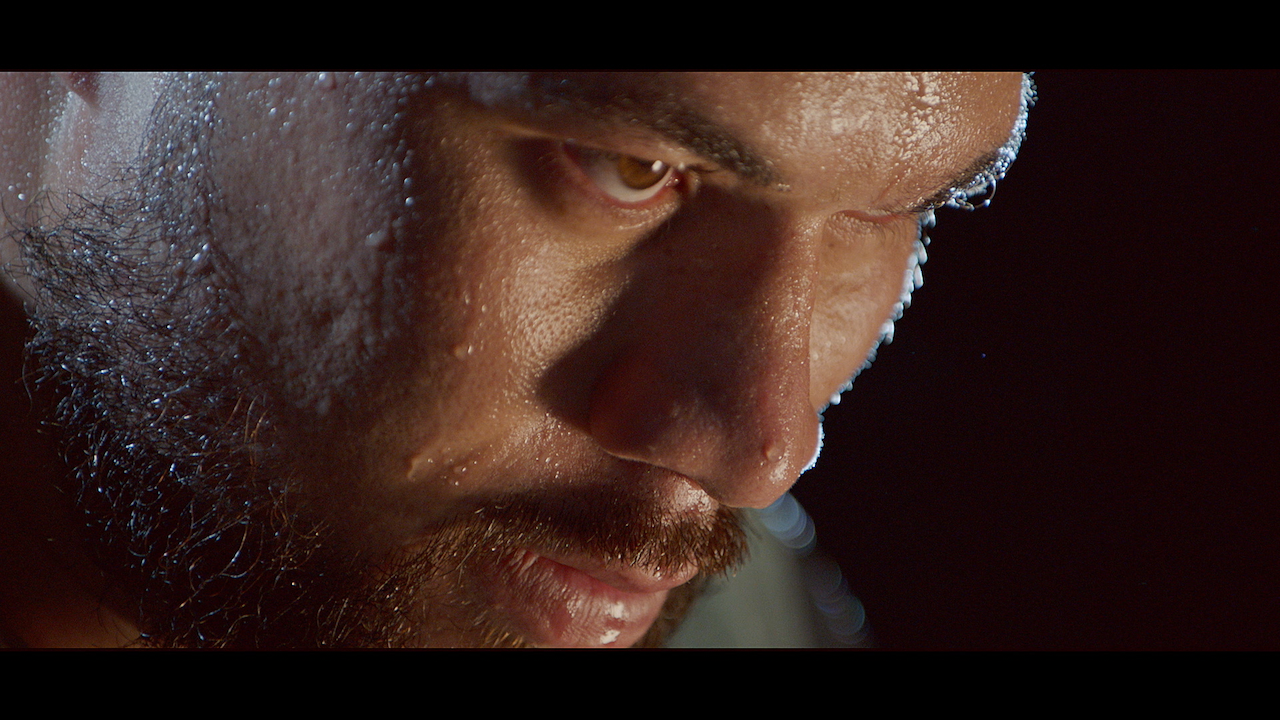 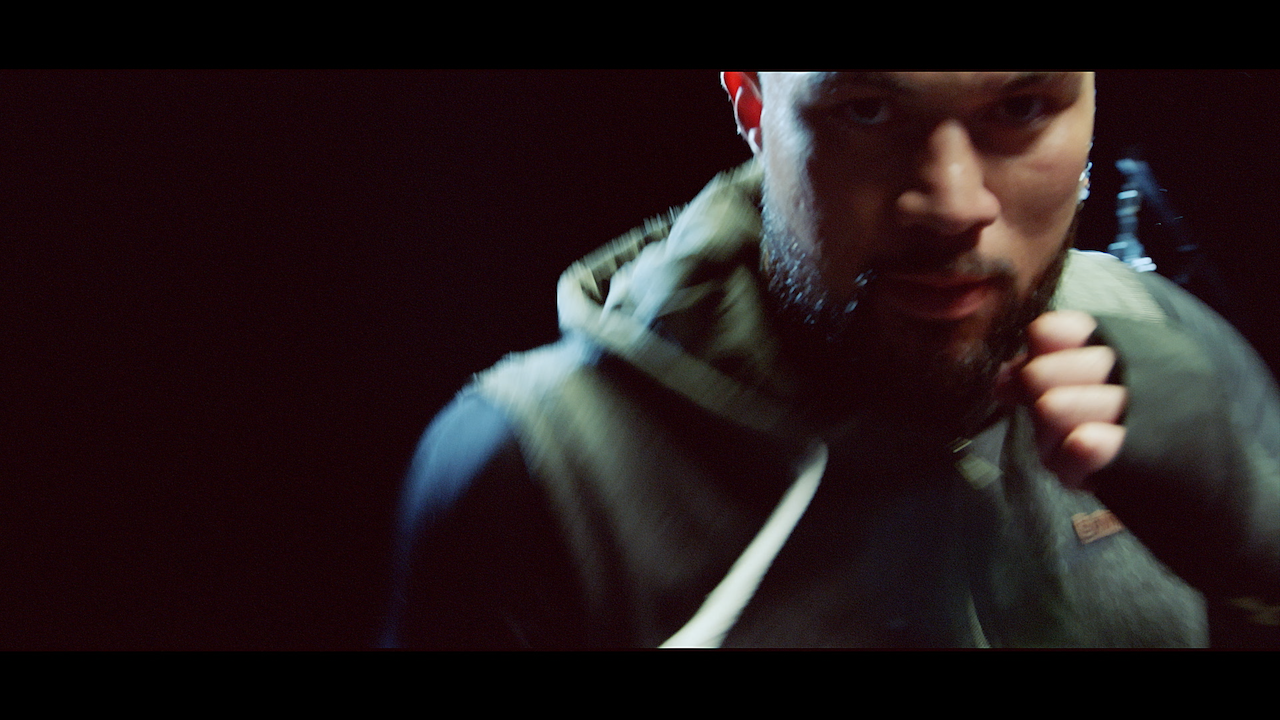 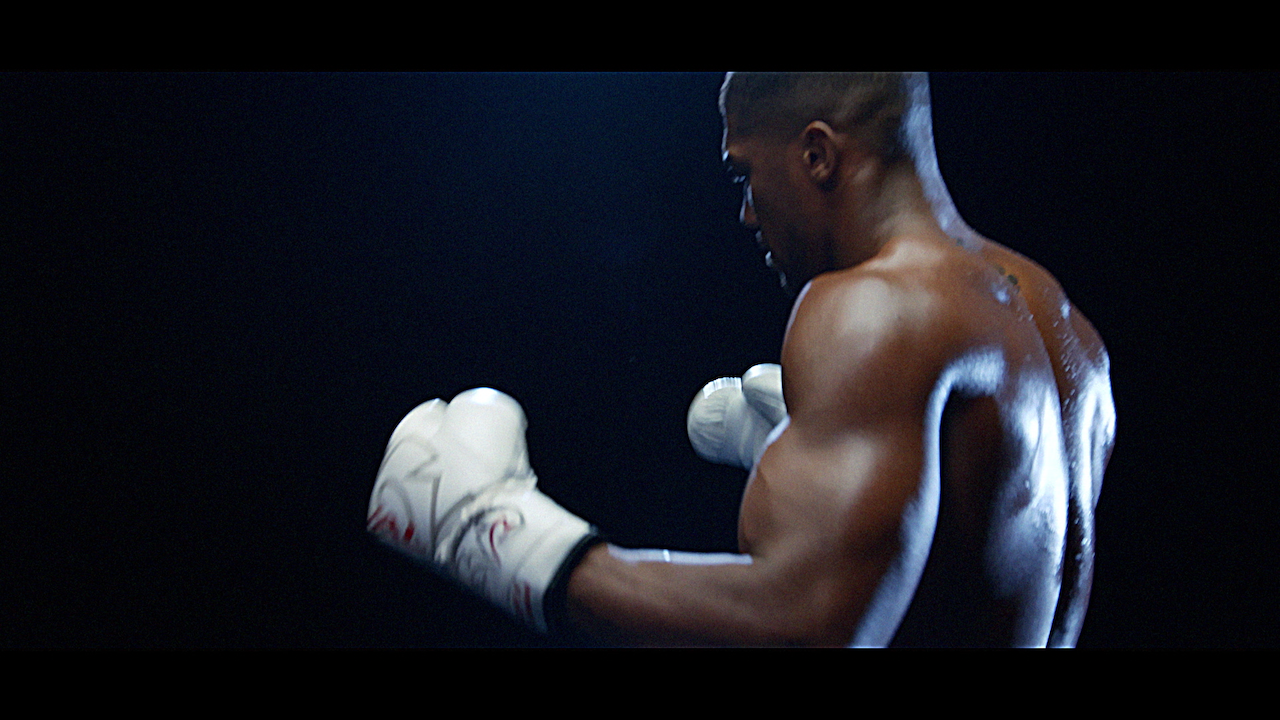 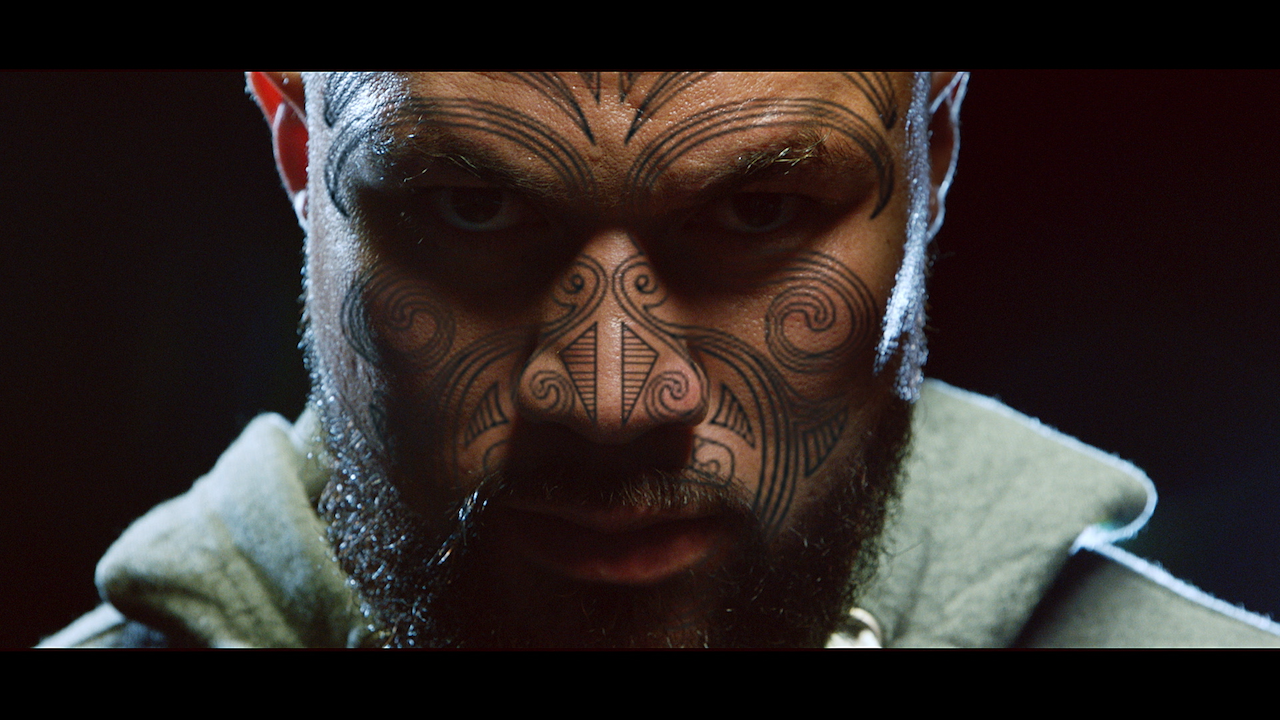 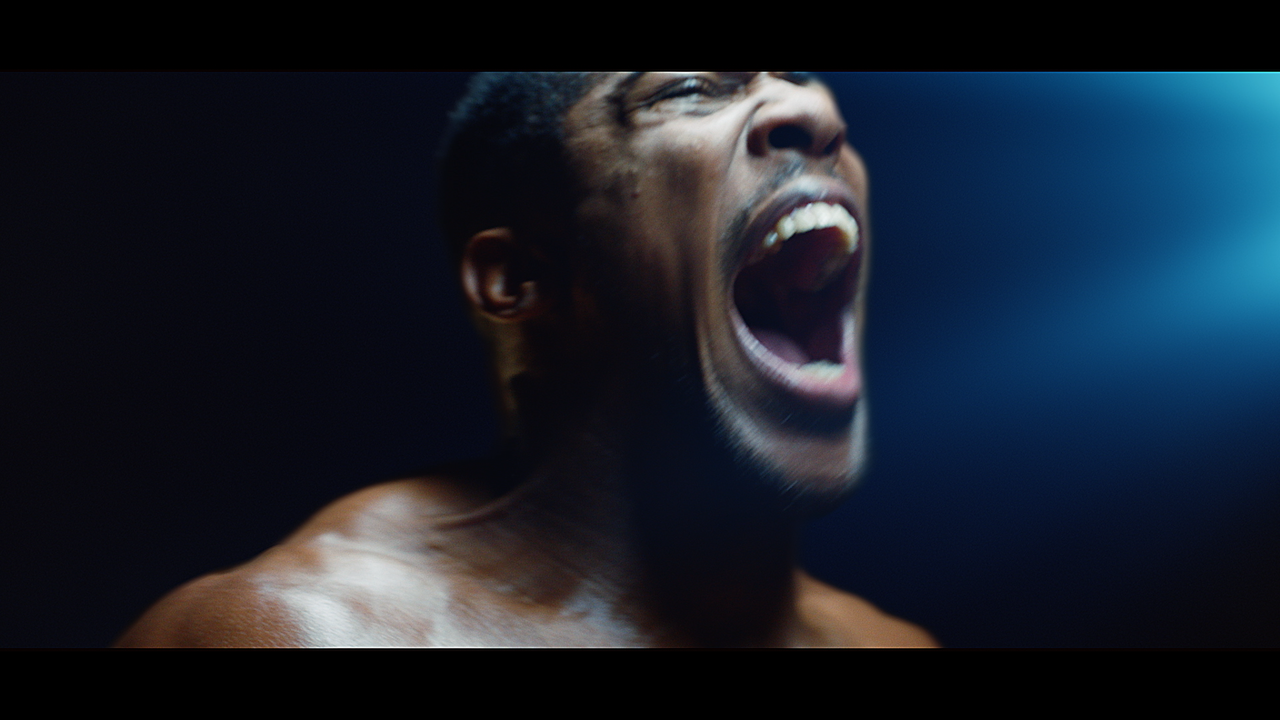 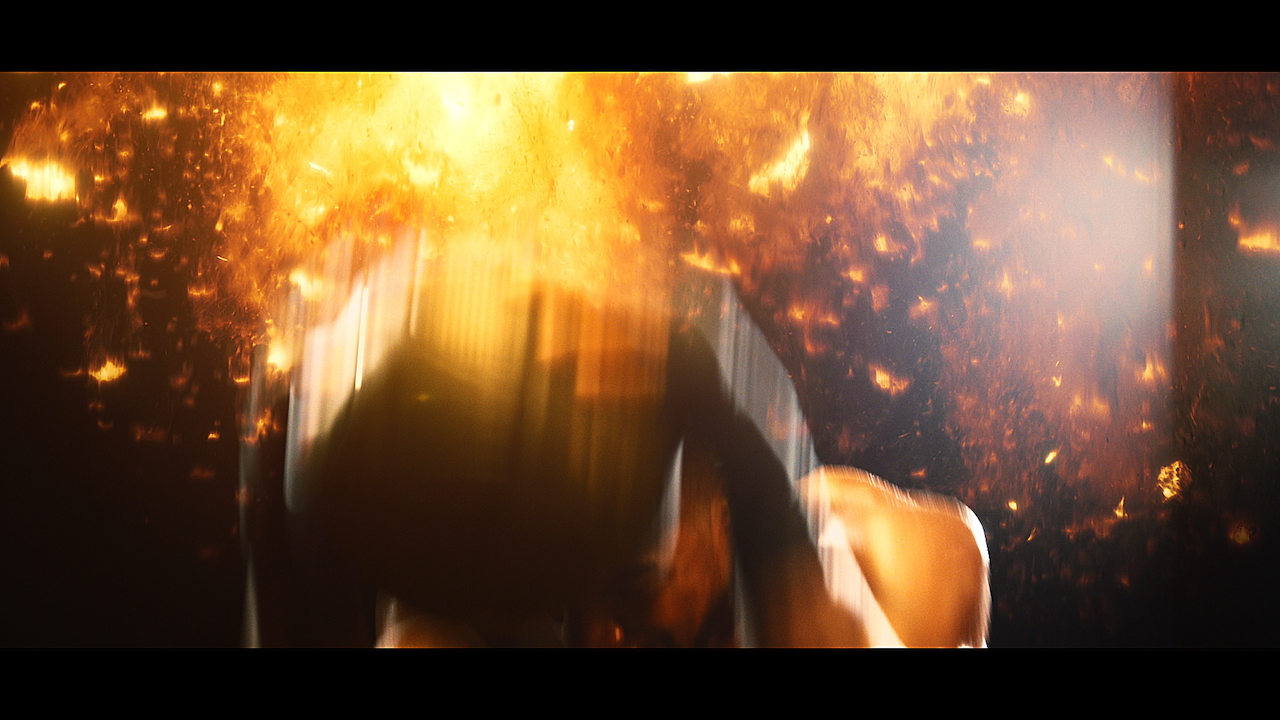 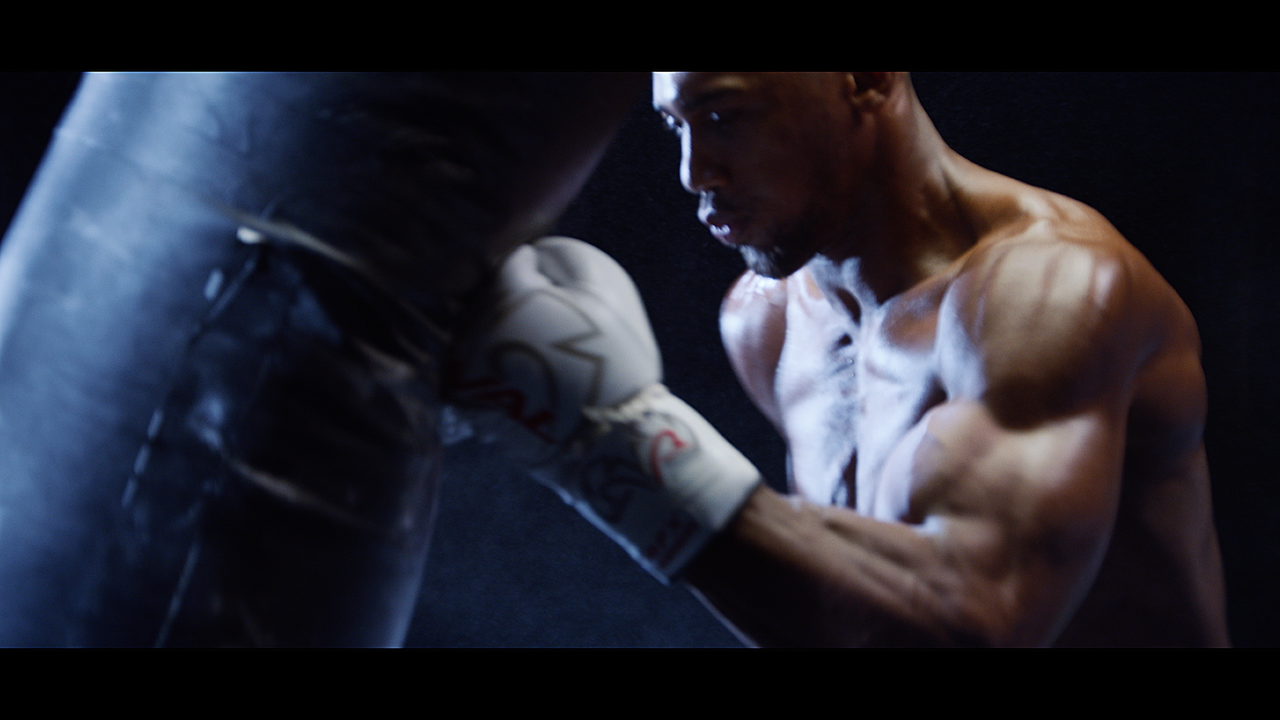 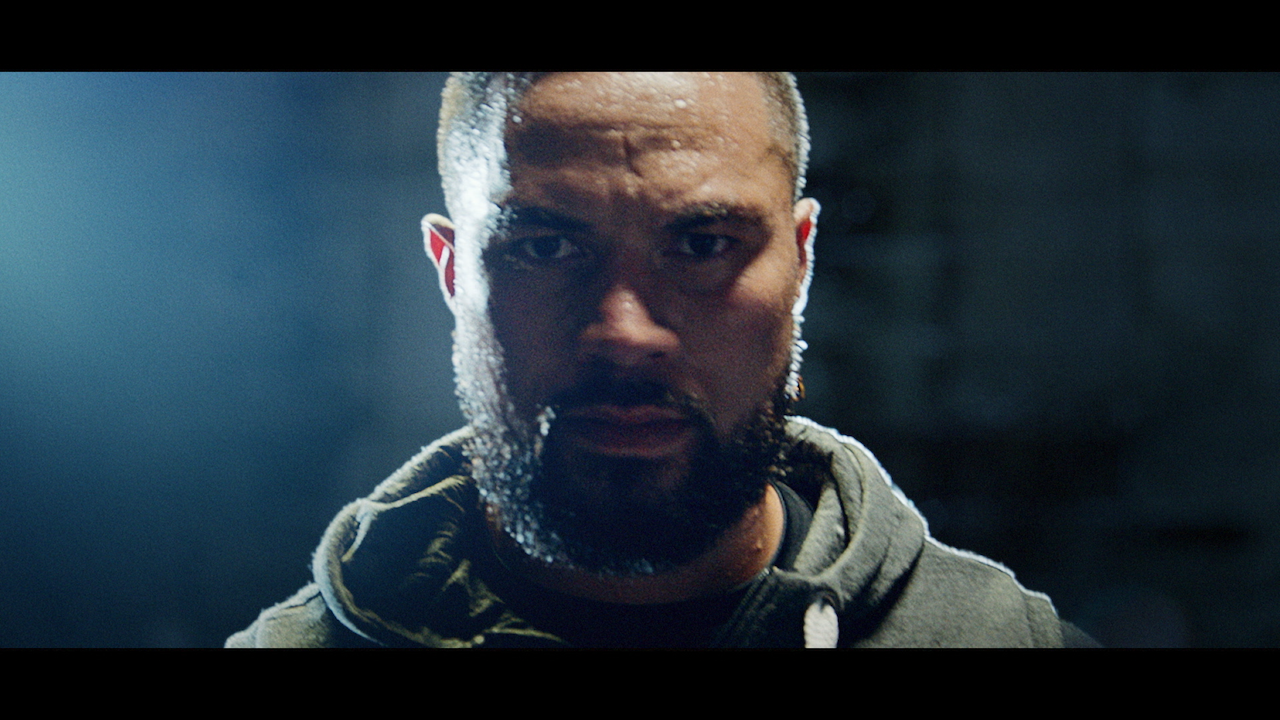 After an incredible 2017 Anthony Joshua goes into his first fight of the year looking to become the unified world heavyweight champion, all that stands in his way is Joseph Parker, a 6’3 powerhouse who is undefeated in all contests. The two champions will lock gloves at the Principality stadium ‪on March 31st in a unification bout.

The concept for the promo evolves around forces of nature showing the two champs to be destructive powerhouses on a collision course and incorporates stock footage of Mother Nature which symbolises the boxers’ raw power. The visceral imagery is narrated by Shane Attwool whose dramatic read perfectly complements Carl Watkin’s beautiful cinematography.