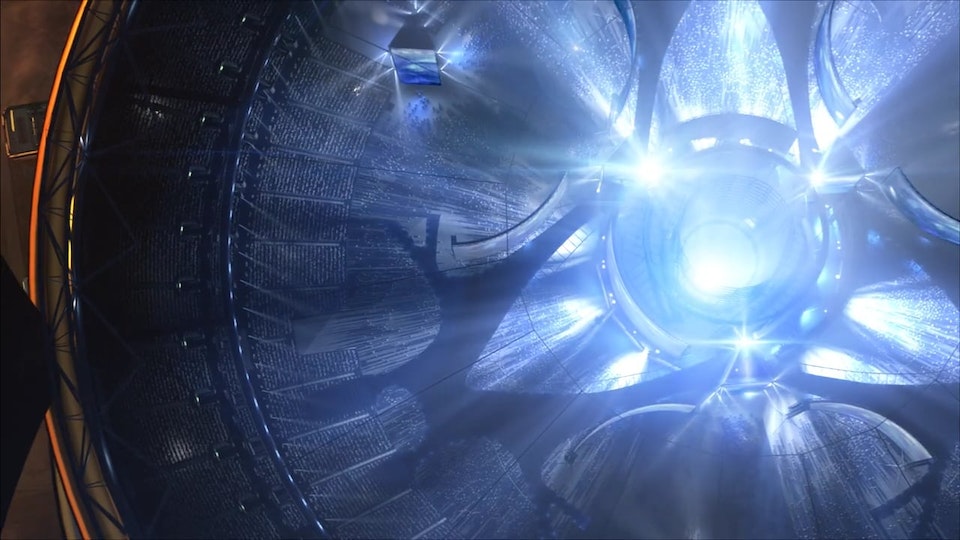 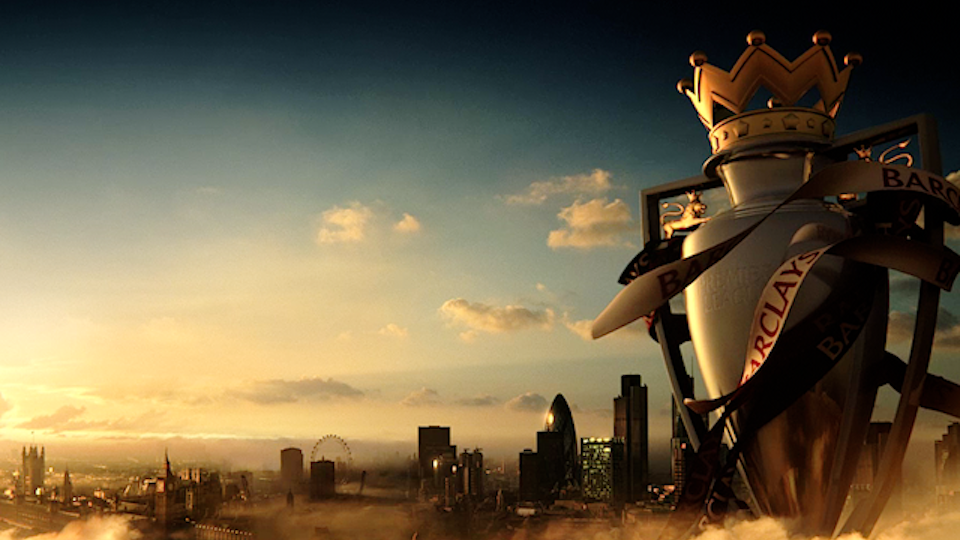 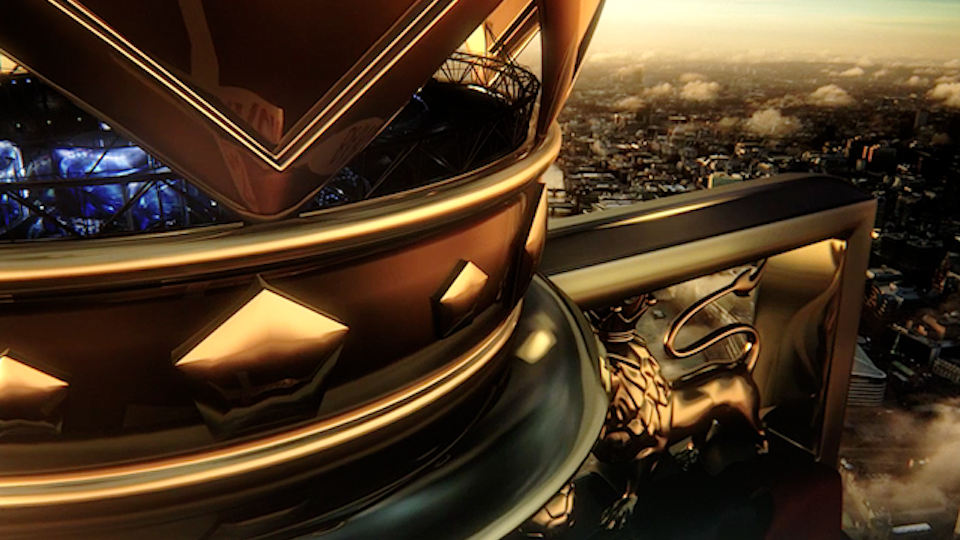 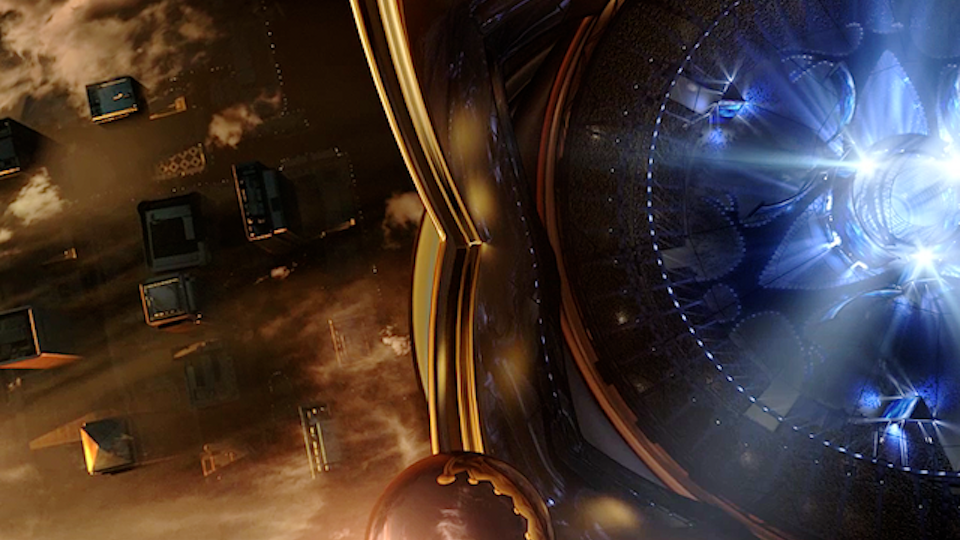 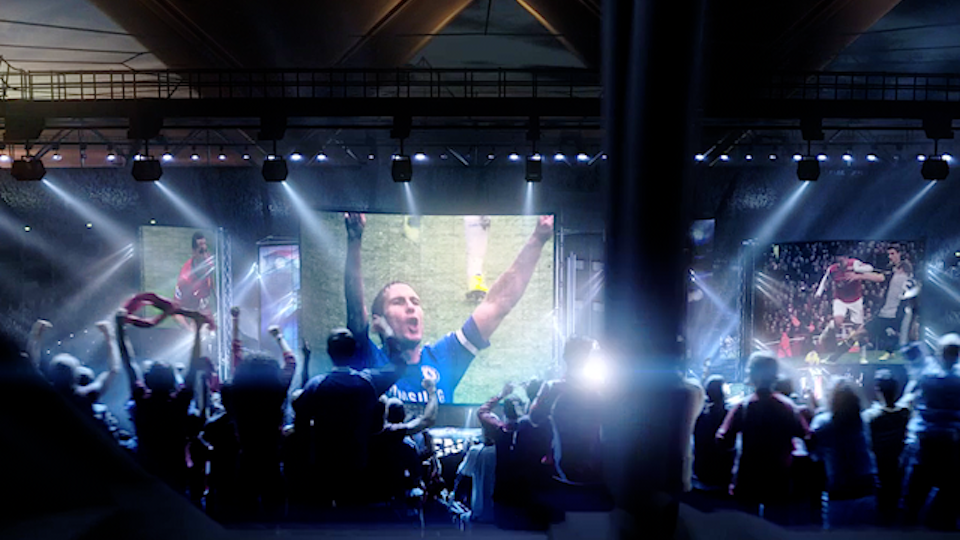 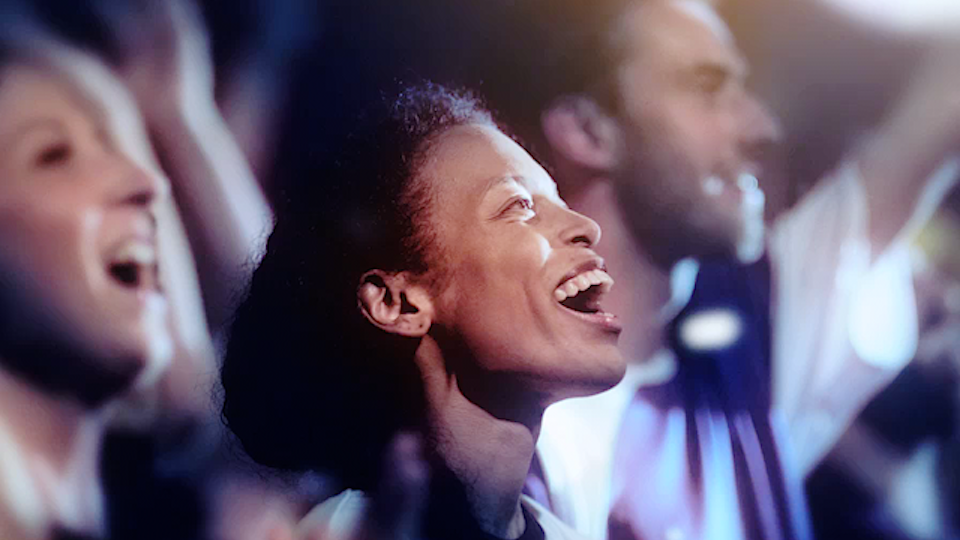 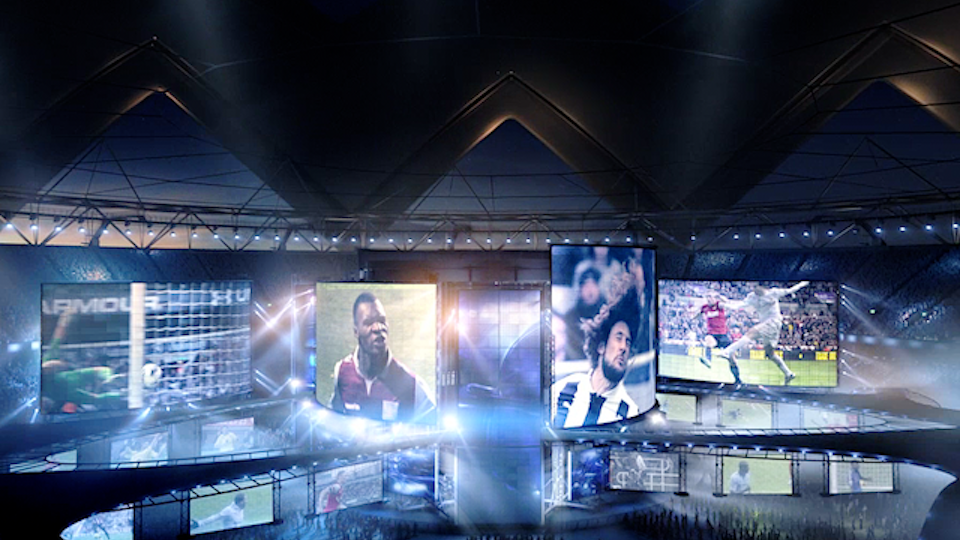 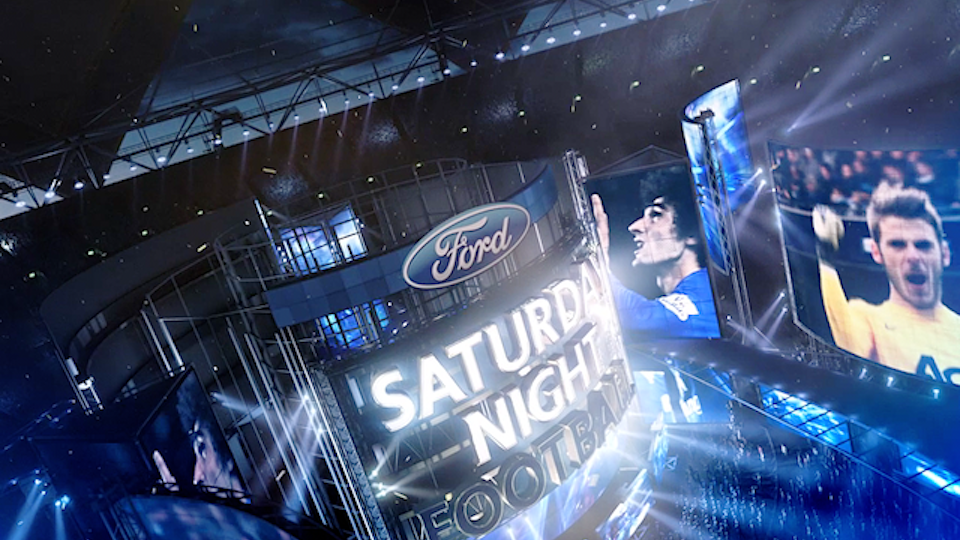 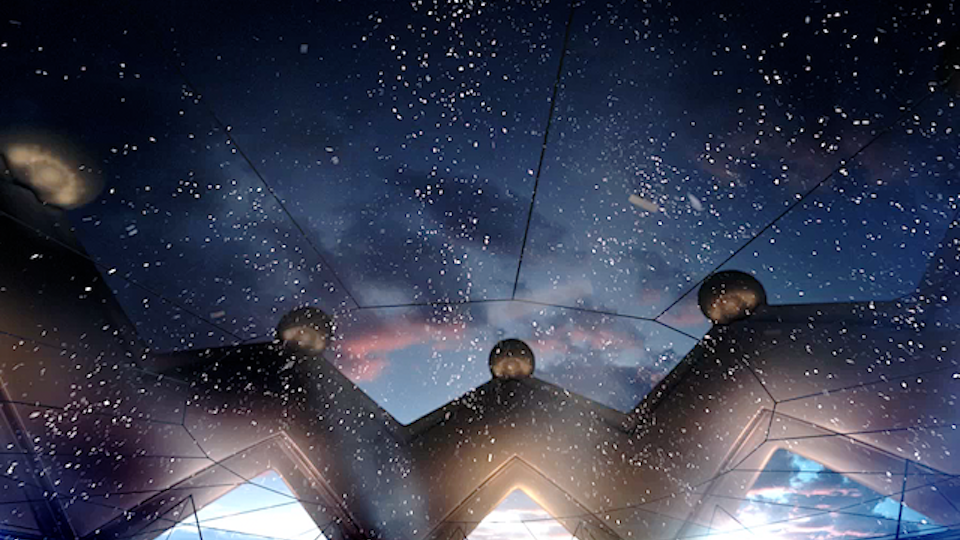 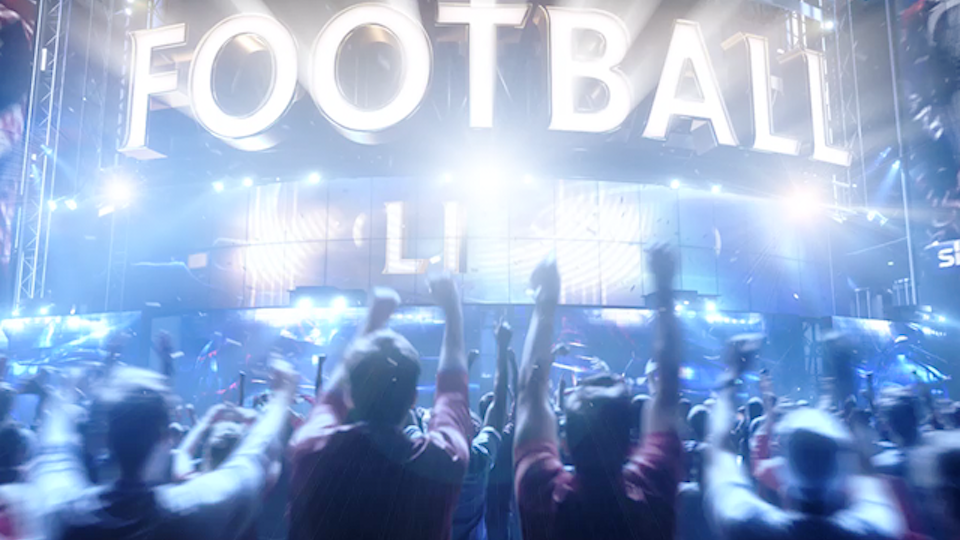 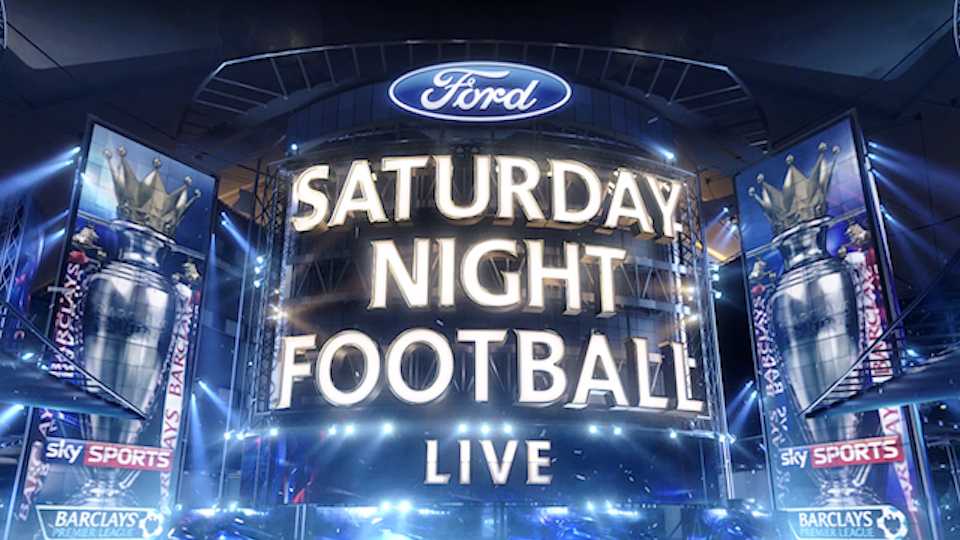 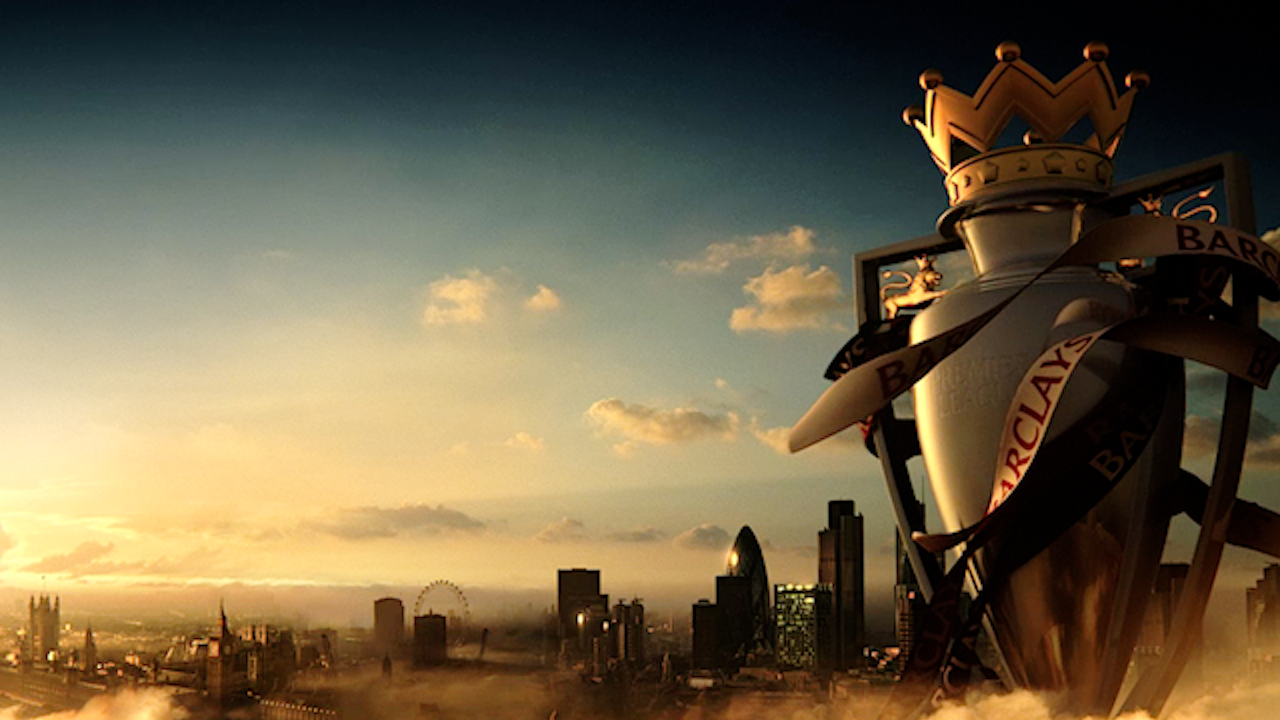 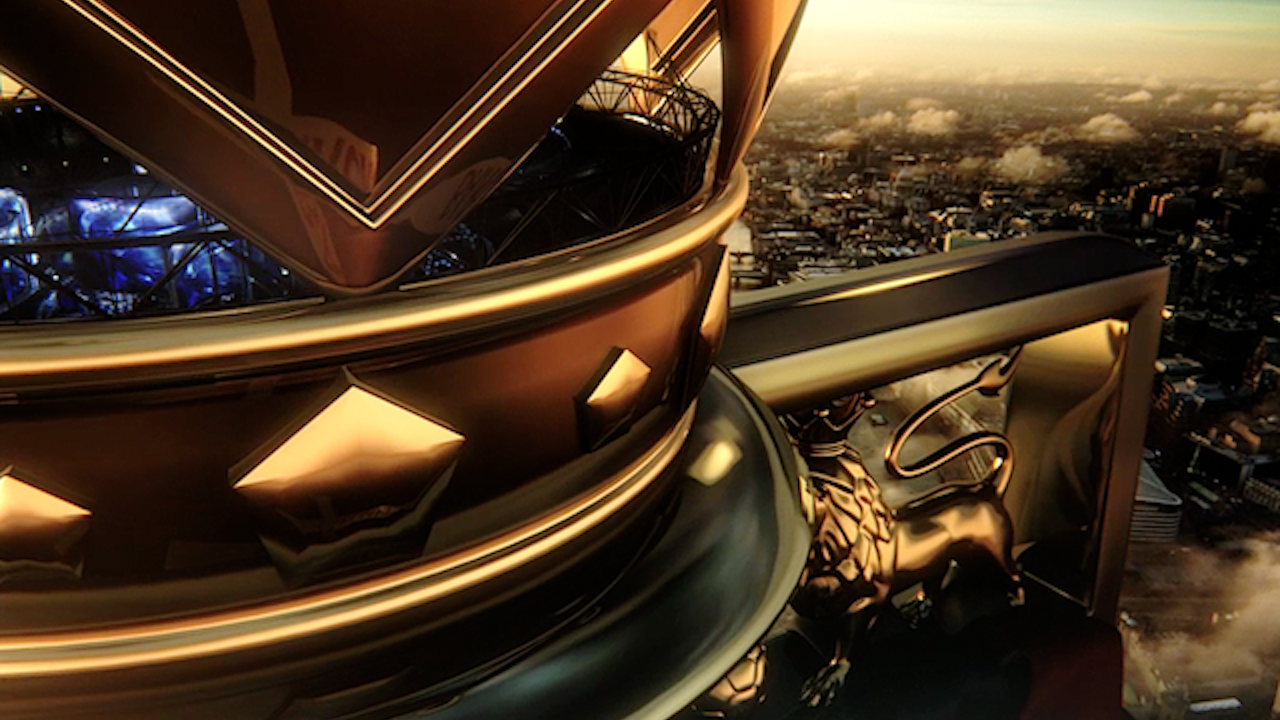 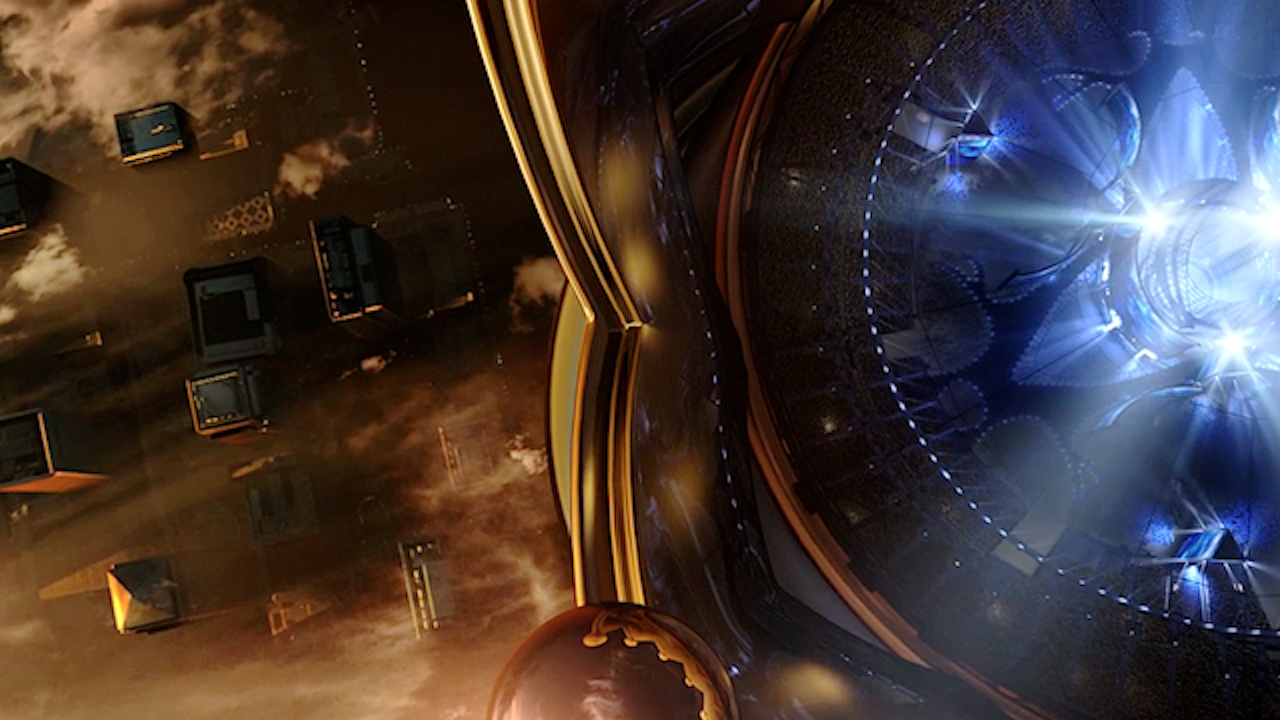 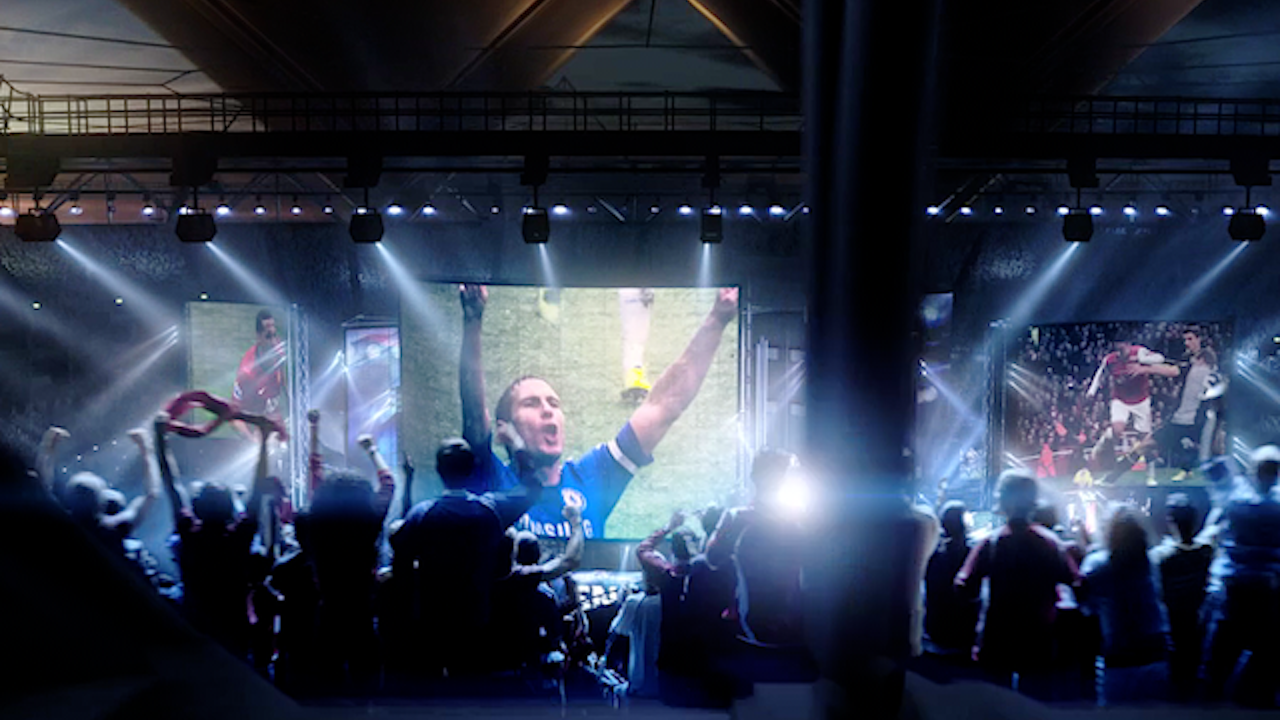 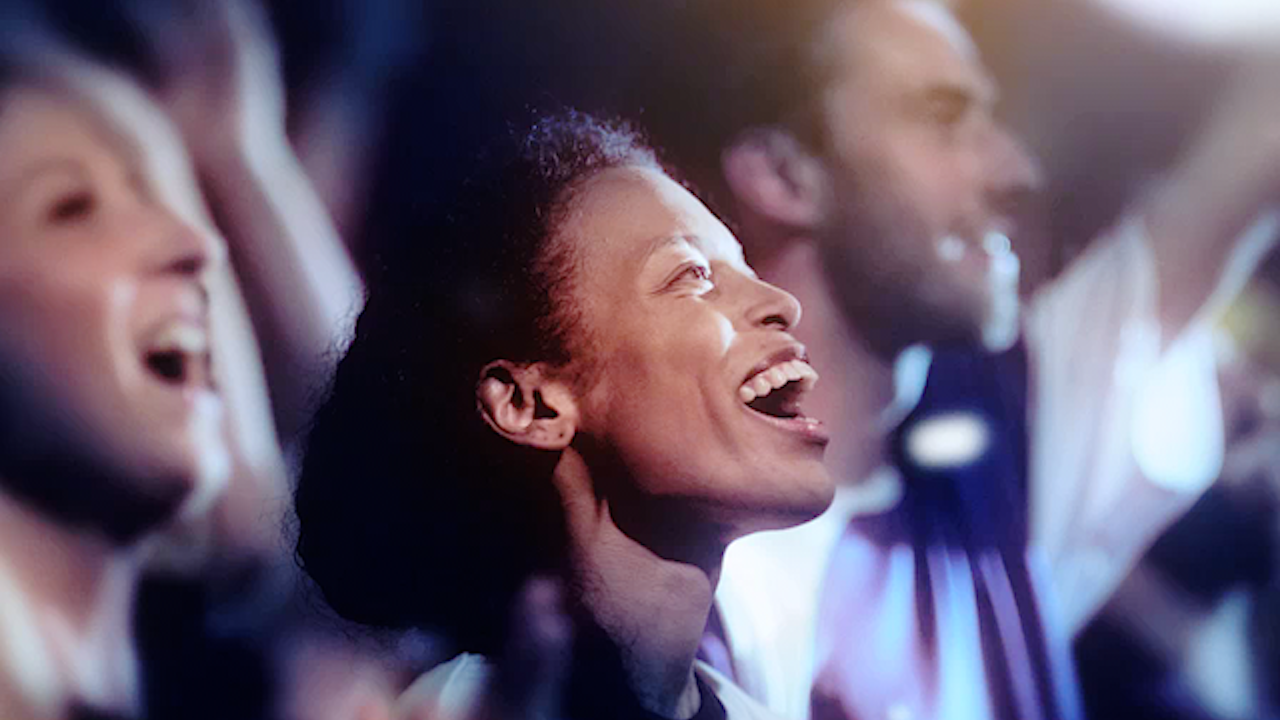 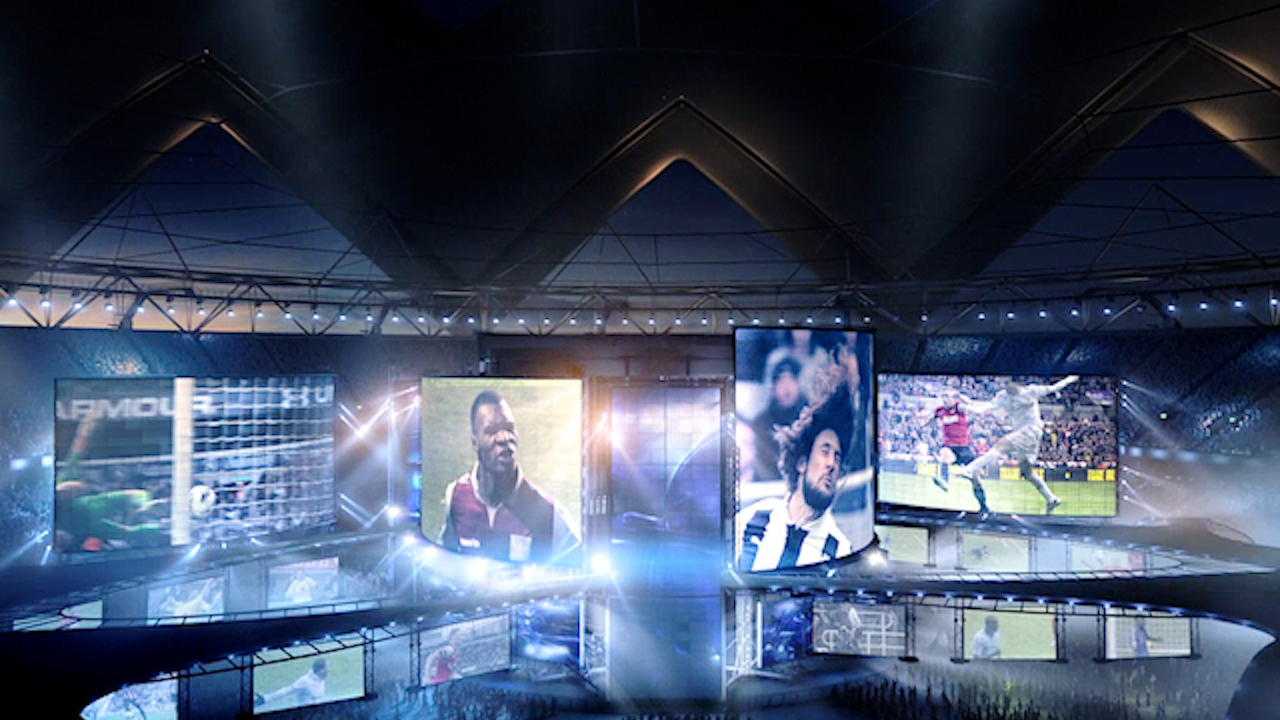 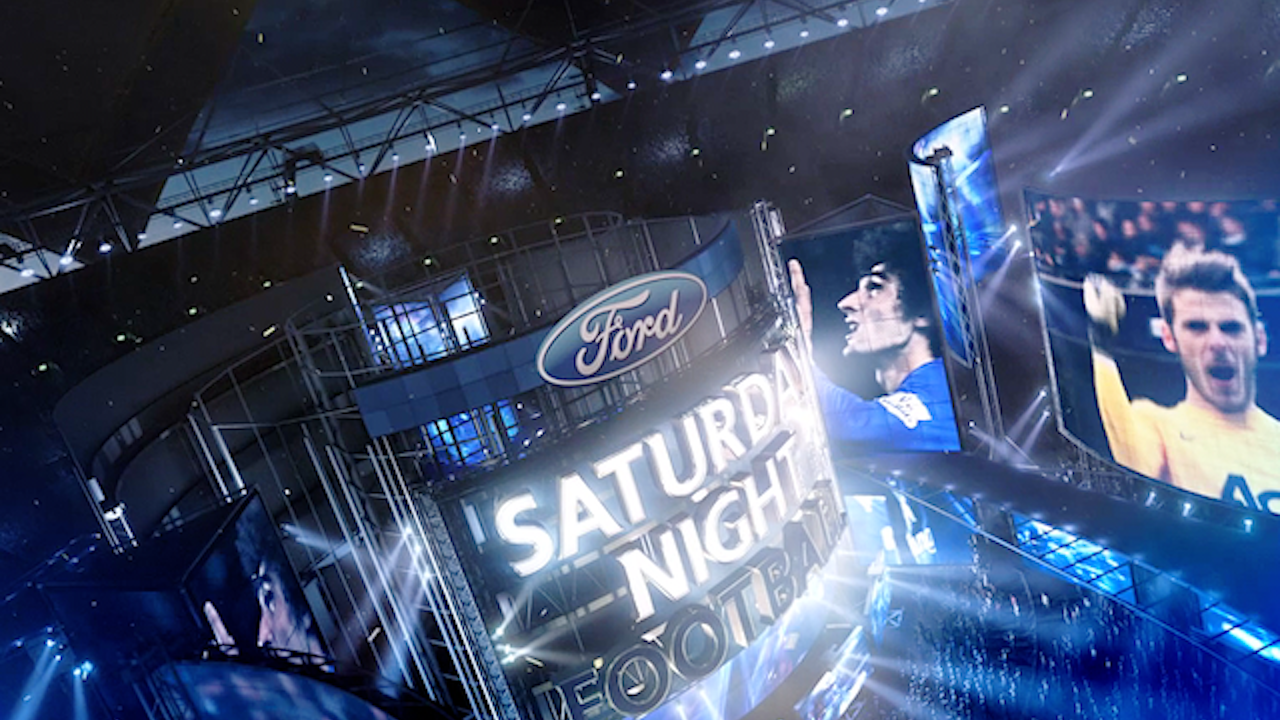 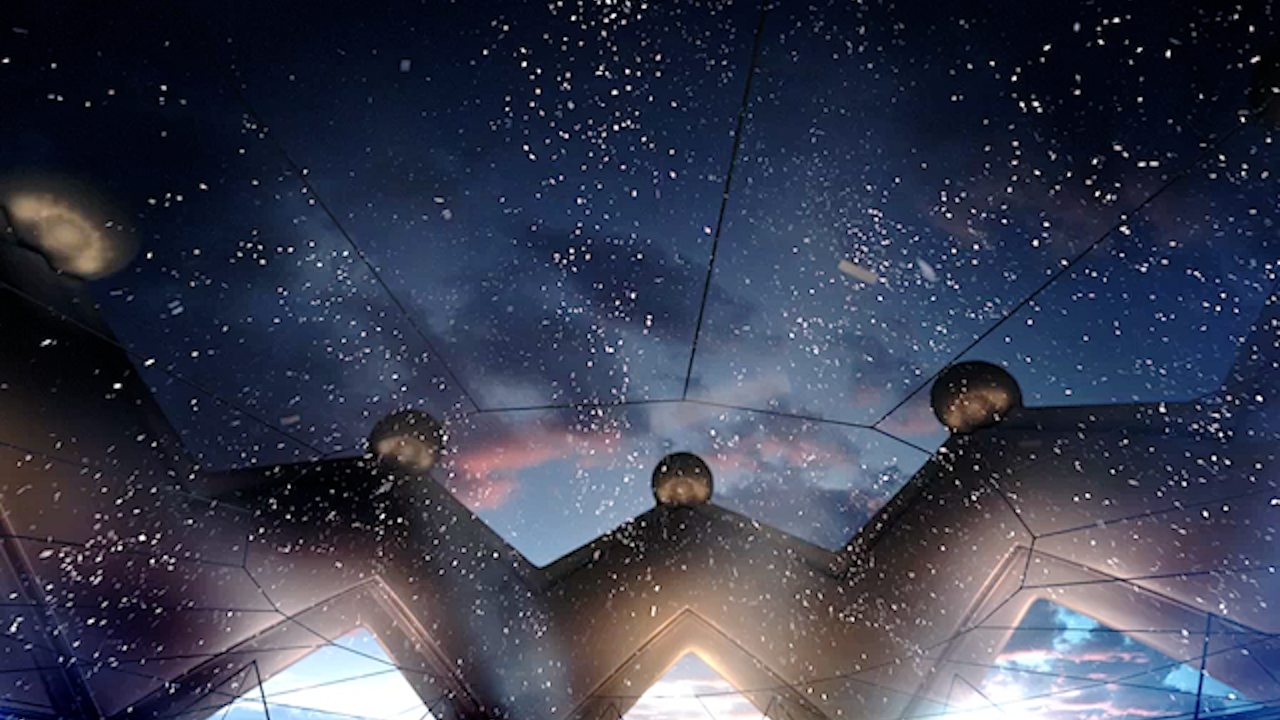 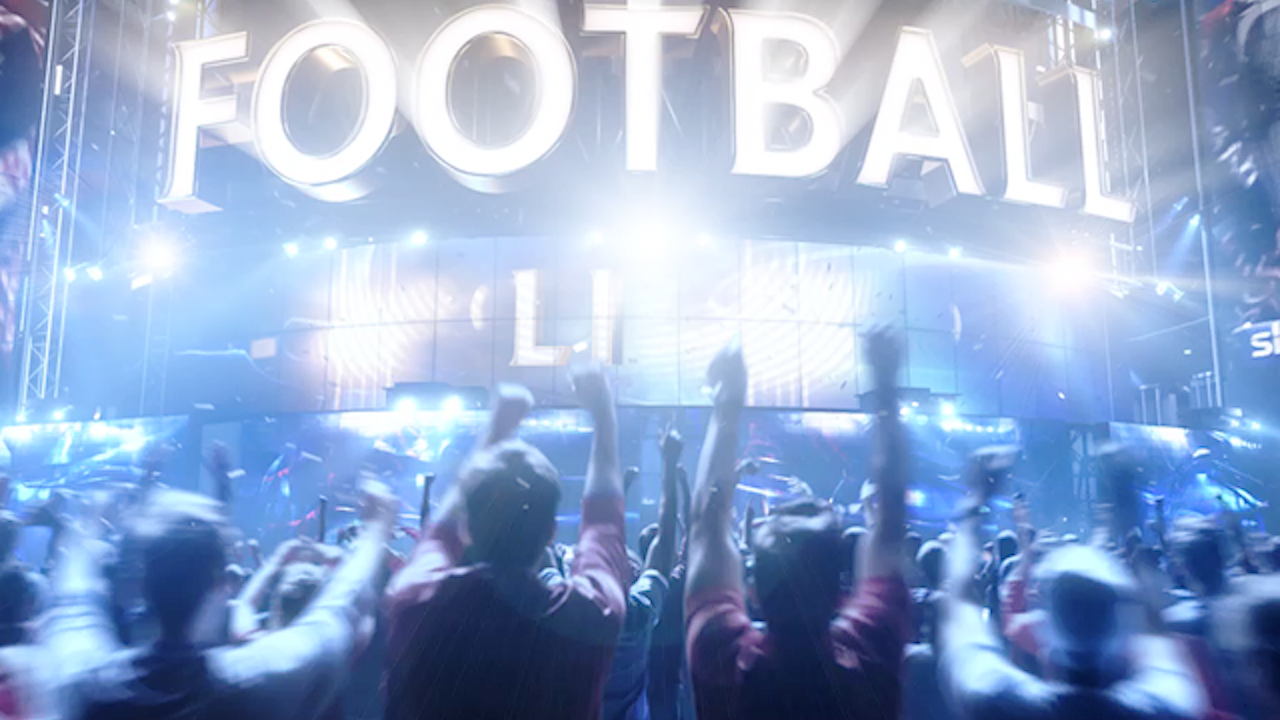 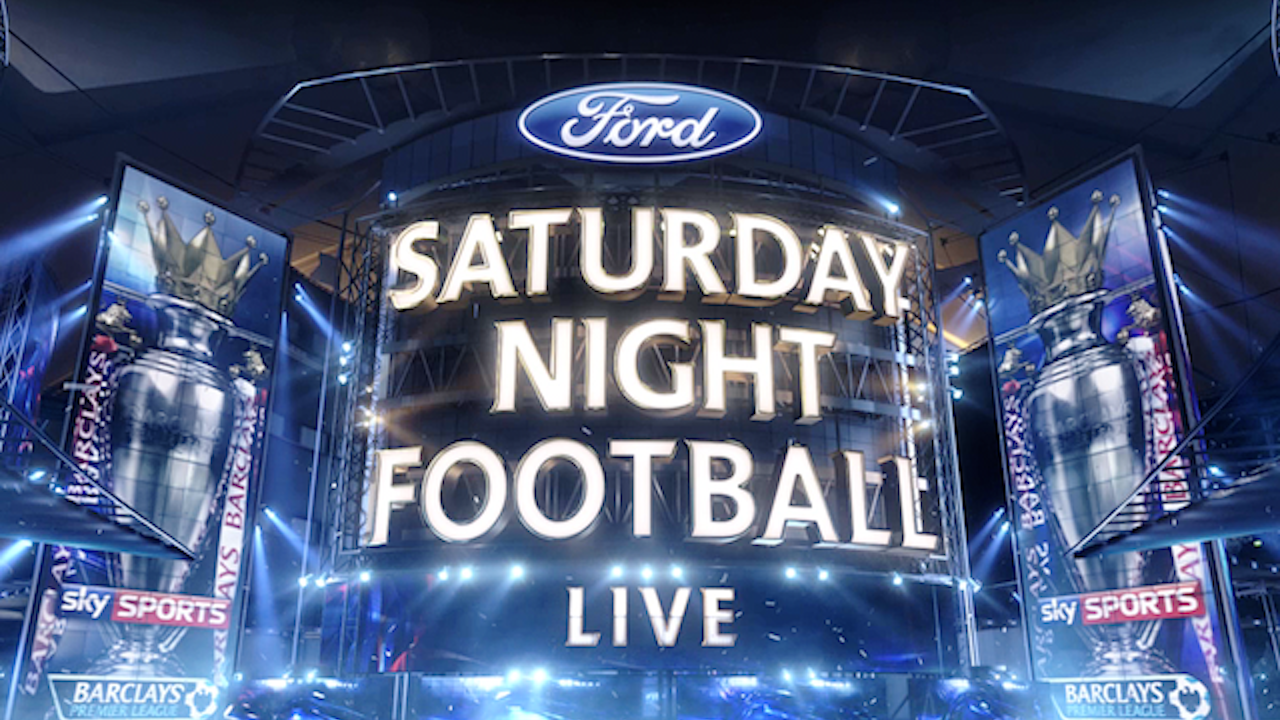 Through a combination of live action, studio shoots and Softimage ICE crowd replication, we were able to quickly populate the Trophy stadium.

A setup was built in Nuke that allowed us to quickly change the footage of the Jumbo Screens, which then re-lit the stadium. This was extremely useful as a number of hero shots had to be changed due to the pre-season transfer window.